Neutral Milk Hotel Got the Band Back Together 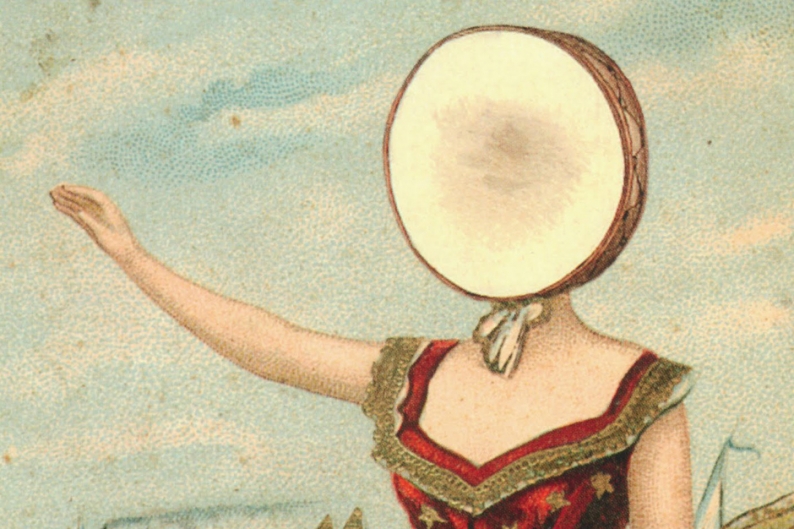 Over the last couple of years, the magical Jeff Mangum emerged from the ether to play a handful of shows including Coachella 2012, where he granted the crowd some sweet succor by playing a handful of highlights from 1998’s In the Aeroplane Over the Sea. That classic album was, of course, credited to the project that gave the man a name: Neutral Milk Hotel, which sadly disbanded shortly after that set’s release.

Now, as an update to the band’s website confirms, NMH are reuniting to play five shows here and abroad with more dates to be announced. As Pitchfork reports, the touring lineup will include Elephant Six regulars Scott Spillane, Julian Koster, and Jeremy Barnes — the group first assembled following the release of Mangum’s 1996 debut under the NMH moniker, On Avery Island.

After the dates, which are listed below, the band’s update includes, “More to come and love and respect to all who were there to see Jeff play over the last year!” Also, as with the sale of the Neutral Milk Hotel box set, a portion of concert proceeds will be donated to Children of the Blue Sky, which helps find permanent lodging for homeless children in Mongolia.

*With Elf Power
^With Half Japanese
+With Daniel Johnston