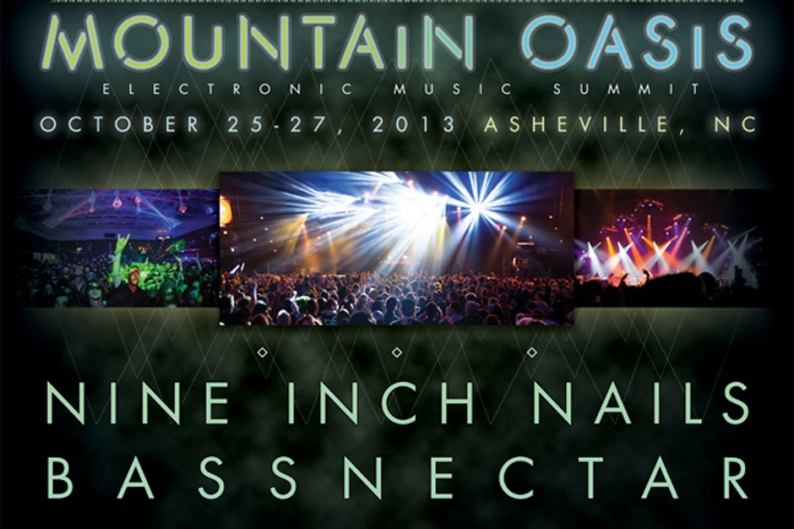 Neutral Milk Hotel have been officially reunited for just one day and they’re already headlining a festival. The Jeff Mangum-led collective are booked for this year’s Mountain Oasis Electronic Music Summit; the three-day showcase will take place from October 25 to 27 in Asheville, North Carolina.

Shows will take place at several venues in Asheville, all within walking distance of each other. Weekend passes for MOEMS go on sale on May 2 at noon EST.

As previously reported, event producers AC Entertainment partnered with electronic instrument manufacturers Moog Music to organize the annual Moogfest from 2010 to 2012. The two have since parted ways and Moog Music has confirmed it will continue with the Moogfest brand, and has scheduled Moogfest’s 2014 installment for next April.