... in the trailer for Tribeca-opening documentary about the National, 'Mistaken for Strangers'

The National consists of five members: two pairs of brothers (Aaron and Bryce Dessner and Bryan and Scott Devendorf) and frontman Matt Berninger. Mistaken for Strangers, an upcoming documentary following the white-collar rockers’ tour behind 2010’s High Violet, offers a look at Berninger’s relationship with his brother, Tom, who directed the film.

As previously reported, the feature is set to open this year’s Tribeca Film Festival on April 17, followed by a special performance by the National; press materials for the doc offered fans a vague sense of what to expect (“the story of two very different brothers — one a struggling artist, the other the lead singer of the National,”), but now that a trailer has been officially released, fans can see just how drastically the Berninger boys differ. “He’s more of a metal-head,” Matt says of his younger sibling, who worked as a roadie for the band while filming Mistaken for Strangers. “He thinks indie rock’s pretentious bulls—t.”

Some other choice quotes from various people in the above teaser: “You just need to be careful about not partying. You’re not a bandmember, you’re a crew member”; “The only reason you are here is because you’re my brother”; “You need to complete something. You’ve always wanted to quit things.” Sounds like a lot of tough love, but at least it’s not “Terrible Love.”

Meanwhile, the National’s sixth album, Trouble Will Find Me, arrives on May 21 via 4AD. Click here, here, and here for samples of the upcoming LP. 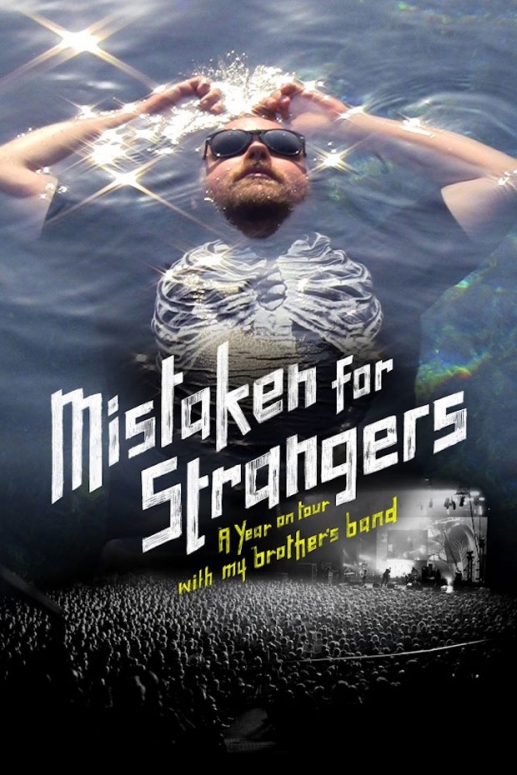