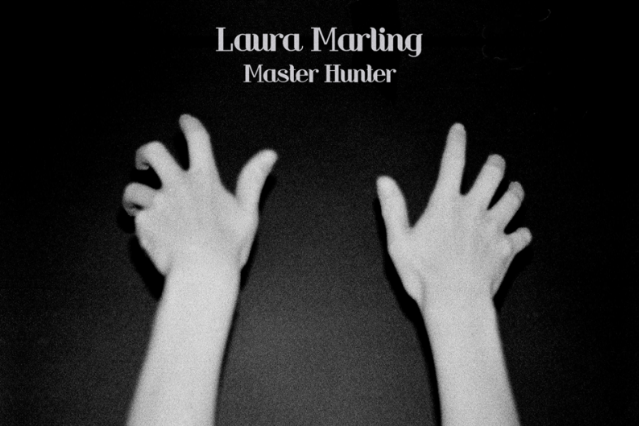 First Jay-Z name-checks Bob Dylan’s “Idiot Wind,” now comes another mention of a classic Dylan kiss-off, from a less improbable source. Laura Marling has actually been performing “Master Hunter” live for more than a year, but the song will appear on the British singer-songwriter’s upcoming album, Once I Was an Eagle, out May 28 via Ribbon Music. “It ain’t me, babe,” Marling sings, nodding to Another Side of Bob Dylan while describing a harder-edged side of herself, backed by pounding drums and acoustic guitar that riffs toward heavy rock. Her hunting skills, here, involve not catching prey but curing skin so “nothing gets in.” Listen exclusively below, and let Marling work her way into your head.