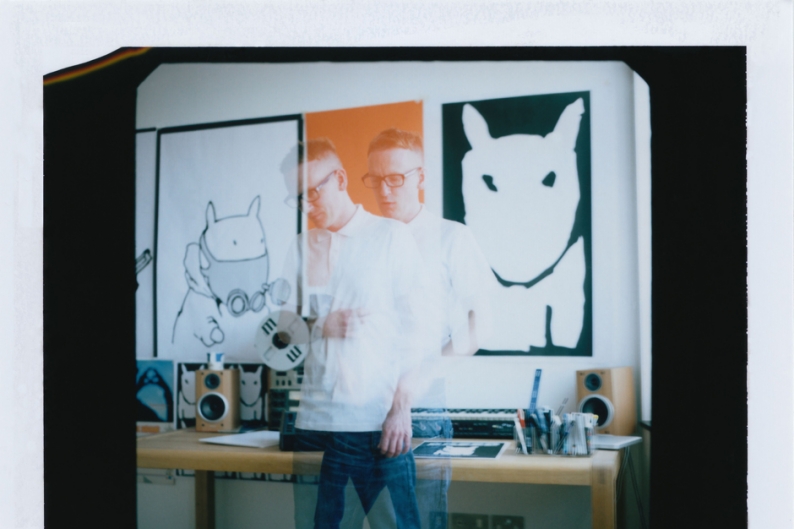 There’s no getting around the fact that Rex the Dog’s new single, “Do You Feel What I Feel,” sounds a whole lot like Bronski Beat — particularly in the soaring falsetto of the featured vocalist Jamie McDermott, of the Irrepressibles — but this is not a problem, for two reasons. One, Bronksi Beat rule. Two, Rex the Dog absolutely nails it, just as you might expect from someone with his storied pedigree. (As you may recall, Rex is the British producer Jake Williams, who had a Top 10 rave hit under his JX alias in the 1990s before reviving his career in 2004 with a string of mystery singles for Kompakt.) Also, Bronski Beat rule.

The single, due out May 6 on Southern Fried, includes remixes by Jacques Renault, Riva Starr, Tiger & Woods, Kim Ann Foxman, and Rex himself, and Foxman’s is particularly striking. The New York producer, a former member of Hercules & Love Affair, accentuates the gooey ethereality of the melody by piling on oodles of reverb; at the same time, she toughens up the beat, speeds it up a notch, and adds a gnarly 303 counterpoint in the bass line, zapping us straight back to 1986. Bronski Beat may have never commissioned any acid-house remixes of “Why?” but Foxman’s remix just about makes up for history’s missed opportunity.