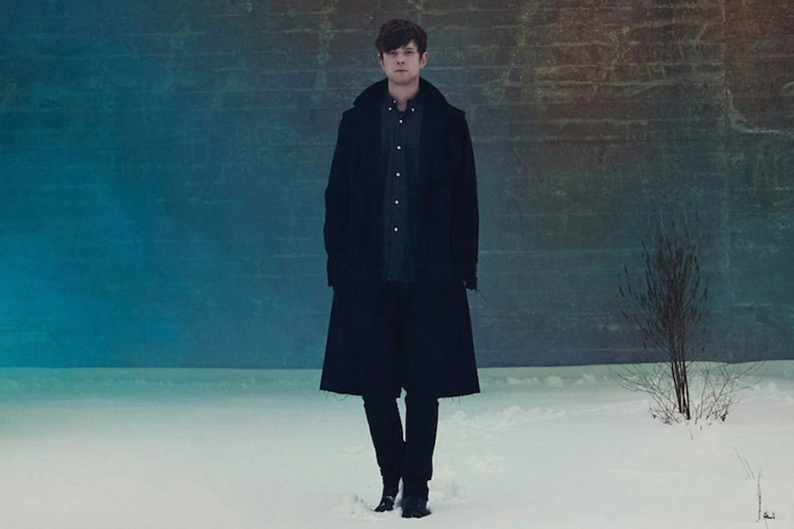 James Blake’s Overgrown is due out April 9 — less than a week away — which means the English producer-singer is probably in a rush to stream the precious few tracks we haven’t yet heard from the thing. The doomingly sexy “Retrograde” arrived with an earth-shattering video. “Digital Lion” arrived with an assist from Brian Eno. Then came “Our Love Comes Back,” and the trippy clip for “Voyeur.” Now we’ve got one of the most anticipated songs in the set: “Take a Fall For Me,” featuring RZA, which turns out to be a heartbreaking paean to a woman who plans on marrying another man. The Wu-Tang Clan master spits some serious emotion between pained blurts from Blake and stormy atmospherics. Perhaps hoping to lighten the mood, the post-dubstep soulster has shared an additional nugget: the Overgrown bonus track, “Every Day I Ran,” which samples Big Boi’s 2007 single, “Royal Flush.” Stream ‘em both below.

James Blake featuring RZA, “Take a Fall For Me”