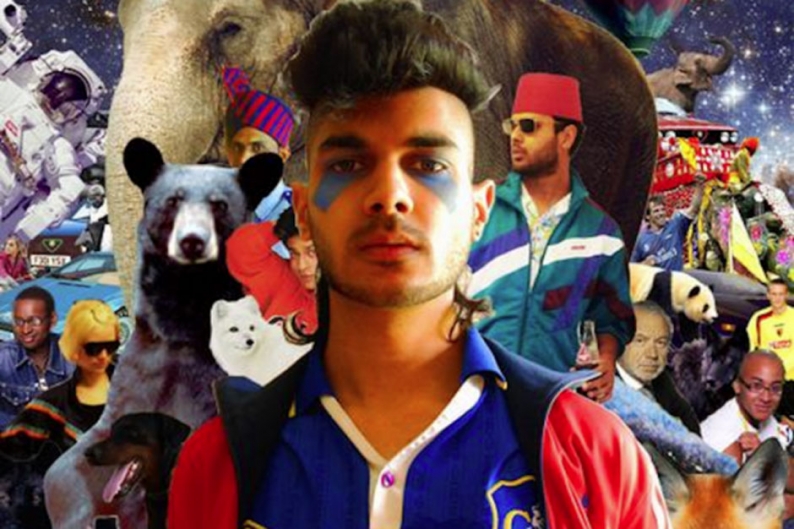 And the mystery has been solved. This past weekend, a collection of 16 songs attributed to U.K. songwriter and producer Jai Paul was uploaded to Bandcamp; the “album” was supposedly the full-length debut from the British XL Recordings signee, who so far has only released two singles: “Jasmine” and “BTSTU,” which has been sampled by both Drake and Beyoncé. (Jai Paul also produced and appears on Big Boi’s Vicious Lies and Dangerous Rumors bonus cut “High Res.”)

Jai Paul claimed that the leaked material was not his first proper LP, writing in his first-ever tweet, “To confirm: demos on bandcamp were not uploaded by me, this is not my debut album. Please don’t buy. Statement to follow later. Thanks, Jai.” This denial contrasted with a tweet from the head of A&R at XL (“Surprise!”) that seemed to acknowledge the validity of the leak.

Now, XL Recordings has released an official statement (via Pitchfork), clearing up the confusion surrounding these unearthed tracks. According to the label, the songs (since removed from Bandcamp) were Jai Paul’s but they do not comprise his debut; the “record” was just an assortment of unfinished work.

“As widely reported, on Sunday 14th April, music by XL Recordings artist Jai Paul was illegally made available via a fake Bandcamp account,” the statement from XL reads. “This music was not uploaded by Jai and it’s not his debut album — it is a collection of various unfinished recordings from Jai’s past. Neither XL or Jai will take any money from the sale of this music. We have been working with Bandcamp and PayPal to resolve this situation and they have told us all purchases will be refunded within the next 7 days.”

So there we have it: another day has gone by and we still haven’t heard any new official releases from Jai Paul.