Drake and Big Boi muse says BandCamp post not his 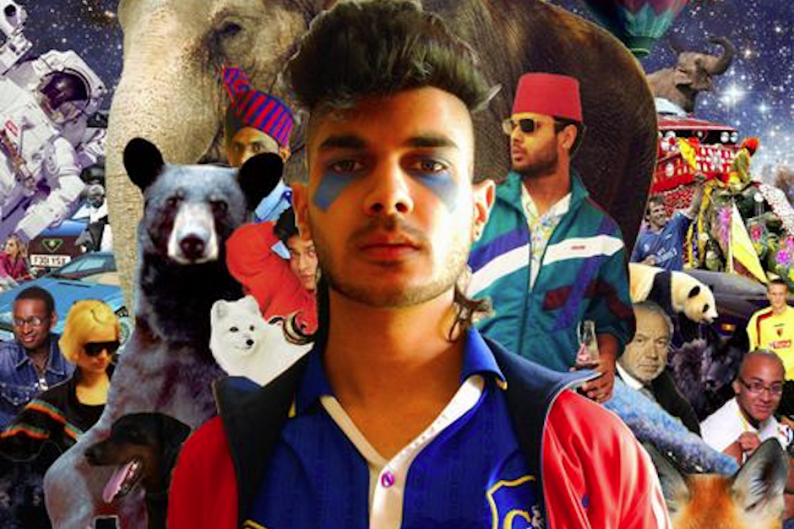 Jai Paul’s debut album, if and when it arrives, will be a huge deal. The British songwriter and producer, signed to XL Recordings, laid the framework for Drake’s “Dreams Money Can Buy” and Beyoncé’s “End of Time” with his own 2011 post-dubstep gauntlet-raising “BTSTU.” Paul’s only other releases are the bassy rumination “Jasmine” and the liquid, Little Dragon-assisted Big Boi bonus track “Higher Res.” Both are similarly gorgeous and pioneering, like Arthur Russell’s spaced-out disco for an era after Burial, the xx, and James Blake.

So when an “album” attributed to the XL Recordings signee popped up on Bandcamp recently, the news spread quickly. The only problem: Despite including “Jasmine” (and a cover of Jennifer Paige’s 1998 teen-pop hit “Crush”!), it’s not an album. As Paul himself wrote today in his first-ever tweet: “To confirm: demos on bandcamp were not uploaded by me, this is not my debut album. Please don’t buy. Statement to follow later. Thanks, Jai.”

Earlier, British journalists includingTim Noakes and Owen Myers, quoted Paul as saying via e-mail that the Bandcamp post was an “illegal leak.” According to Myers, Paul’s laptop was stolen.

That said, other indications had made the album appear to have official endorsement. For instance, yesterday the head of A&R at XL, Paul’s label, tweeted, “Surprise!”

A full statement from Paul is expected shortly.