Sophomore LP 'Half of Where You Live' out June 11 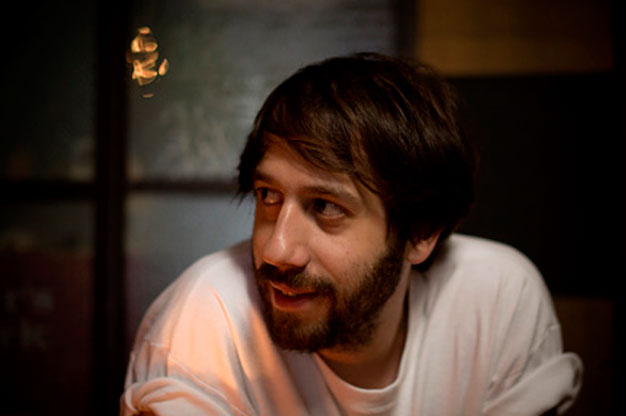 Three years after his debut Lucky Shiner, and three months after his recent Trust EP, Brit producer Derwin Panda returns with his second album Half of Where You Live, out June 11 on Ghostly International and NOTOWN. Panda describes the new LP as a “city album” in the sense that it documents all of the places he visited while on tour; first single “Brazil,” for instance, puts to music his time in Sao Paolo. “I wanted to make a track that soundtracked my ride from the airport to downtown” GP says via press release. “The [vocal] sample is kind of like an excited chant, bigging up the place, then it all gets confusing to replicate the traffic and buildings.”

Half of Where You Live can be pre-ordered now over at Ghostly.