A darkly personal, film-like, eight-song release from the Atlanta-by-way-of-Philly MC 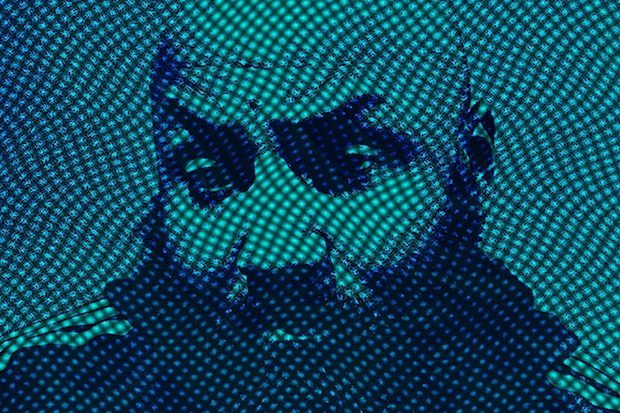 Just in time for spring, Sean Falyon perversely puts out DECEMBER, a dark and foreboding EP that ties together a series of hyper-literate rap vignettes about things falling apart. In the style of good kid, m.A.A.d city, this deeply personal release is kept moving along via hard-assed, warm-hearted answering-machine advice from his moms. “All The Paper,” a dark-night-of-the-soul trap track, is prefaced by a warning from mom to avoid a troubled cousin, who’s just out of jail. The title track is fueled by novelistic details like “Another funeral, the usual/ Shedding tears and teddy bears.” And all of it is delivered in Falyon’s simultaneously heady and visceral style.

A message from Sean Falyon about DECEMBER: “Being an artist, I like to use my music to tell my story. With that being said, DECEMBER is an eight-song EP of situations pertaining to my life. I’m the son of a cop who grew up around family and friends on the opposite side of the law. I titled this project DECEMBER because December is actually my birth month, and I feel like December is the beginning or end of everything for people. Conversations with friends and family in December seem to always be about how they need to get their shit together for the coming year. I feel like some people look at December as an end to a bad year and beginning of a good one, or vice versa. The situations in the songs on DECEMBER pretty much follow the same idea, where it might be someone beginning something bad and another person ending the bad in their life. From the music to the skits, this is my life…or my ‘December.’ Please enjoy.”

Sean Falyon’s DECEMBER is out tomorrow, but you can stream it now, exclusively at SPIN.