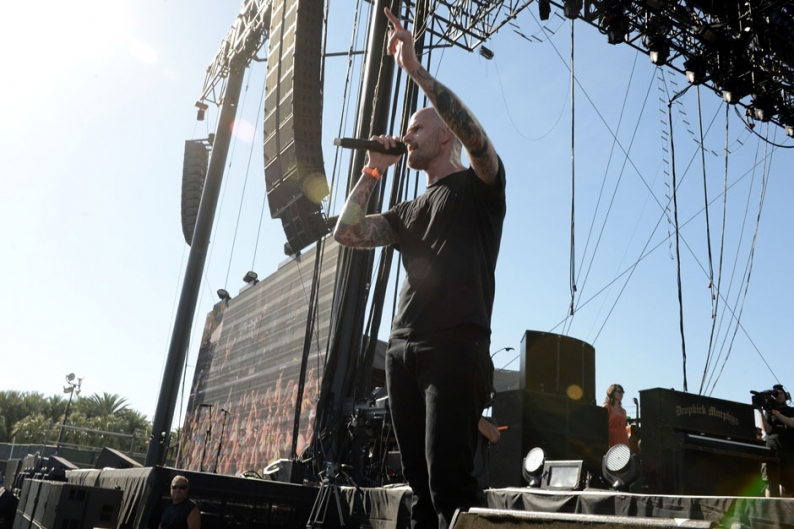 Massachusetts’ own Dropkick Murphys have started a charity effort to raise money for victims of the April 15 Boston Marathon bombing, and the Celtic punks have pulled in more than $65,000 by selling a custom-made T-shirt through their website.

UPDATE: According to the Dropkick Murphys’ Twitter, the band have now raised nearly $100,000 from T-shirt sales.

The shirts are priced between $24.99 and $26.99, depending on size, and feature the words “For Boston” on the front, set against a rendering of Beantown’s skyline. The back boasts the city’s official seal and reads, “Thank you, to all who purchase this shirt. All proceeds go to the victims and families of the Boston Marathon Bombings. Love, Dropkick Murphys.”

What’s more, the commemorative shirts haven’t even been shipped yet (the official release date is April 30), meaning that the Dropkick Murphys raised $65,000 off pre-orders alone. According to the band’s Twitter, they hit that mark in just 15 hours. Pre-orders are still being accepted, with shipping available in the U.S., U.K., Ireland, Europe, and Australia.