Disclosure Sign to Interscope, Self-Titled Singles EP on the Way 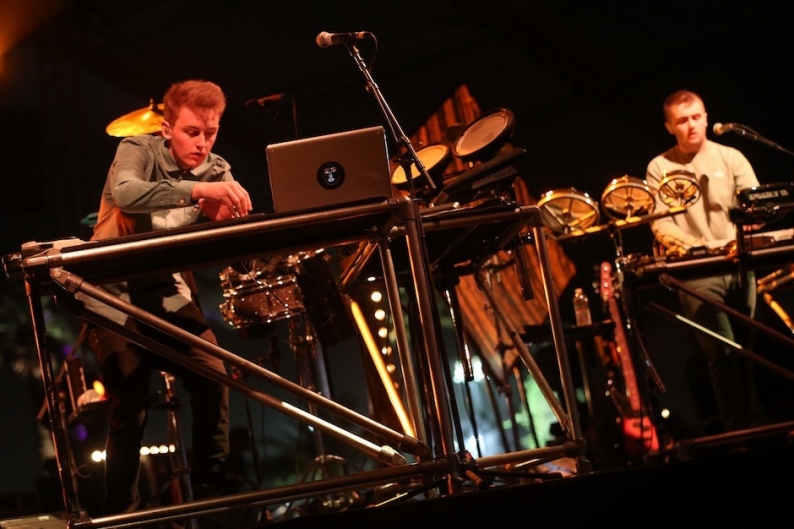 Just a day after announcing the release of their debut album, the British dance producers Disclosure revealed this morning that they have signed to Cherrytree/Interscope in the U.S. and will drop an EP titled& Disclosure: The Singles on April 30. That will package together their two big European hits — last year’s “Latch” and this year’s “White Noise” — with Hudson Mohawke’s previously released remix of “White Noise” and “You & Me,” the group’s new single with Eliza Doolittle that will be out on April 28. It will be their first major stateside release.

That debut album, Settle, will be out on June 3 in the U.K. on PMR. Its American release date has not yet been determined, but that will also be handled by Cherrytree/Interscope.

Disclosure is fresh off a performance at Coachella, where they were one of the 50 best things SPIN saw in Indio, closing out the festival with a rapturously received set that featured “Latch” singer Sam Smith and Jessie Ware, who performed a live version of Disclosure’s remix of “Running.”