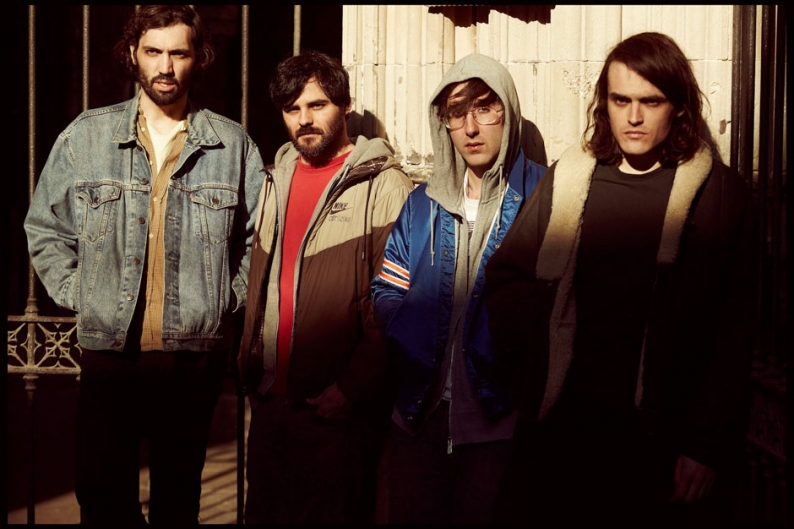 “I think a certain intention with Subiza was to make it very fuzzy; everything was blurred,” says Delorean frontman Ekhi Lopetegi, speaking of his Barcelona outfit’s 2010 full-length, breakthrough effort. “We didn’t want that to happen this time.” It’s a relatively jarring statement, given that it’s coming from a band whose work to date is so clearly defined by its bleary-eyed, reverb-bathed, house-inflected approach to pop — but Lopetegi insists that this time, Delorean is playing it straight.

“We wanted to do something less house and more pop,” Lopetegi says. “Clean and powerful. Citing the guitar sounds of Peter Gabriel and pop-rock demigods Prefab Sprout as touchstones for this newfound “focus,” the foursome’s latest — constructed over the past year at their home studio in Barcelona as well as at Gigantic Studios in New York — finds the band experimenting with traditional pop song structures. If there is a major sonic difference, Lopetegi believes it’s an emphasis on “realness”: Subiza’s reliance on software synths and female vocal samples have been replaced with “real guitars, real bass, and drums,” as well as backing vocals. Amidst Delorean’s usual co-conspirators is a track featuring Chairlift’s Caroline Polachek, whose pitch-shifted lilt replaces Lopetegi’s vocals wholesale on track. It’s all in the service of their newfound affinity for the real, playing up the emotional potency of the human voice, rather than relying on chopped up bits of the past.

But these new elements don’t come at the expense of Delorean’s precision-tool tightness. “Everything still sounds really well-defined in shape,” Lopetegi says. “We managed to achieve that organic feeling without losing control of the sound.” And lest you think that the band has moved too far away from their wheelhouse, Lopetegi is quick to affirm that “[Delorean] still likes reverb,” especially when in service of slower songs. After 22 straight days in the studio in New York, and a series of remote mixing sessions via Skype with producer Chris Zane, Lopetegi expresses a bit of concern for the transition they’ve made. “Subiza was about the feeling and the mood,” he says, “[The new album] isn’t about atmosphere anymore. It’s about sticking to one melody and making it as clear and powerful as we can and that’s something that we’re still in the process of learning how to do. There’s still a lot of big beats, but we haven’t gone completely pop rock. We just made something more sober than ever before.” 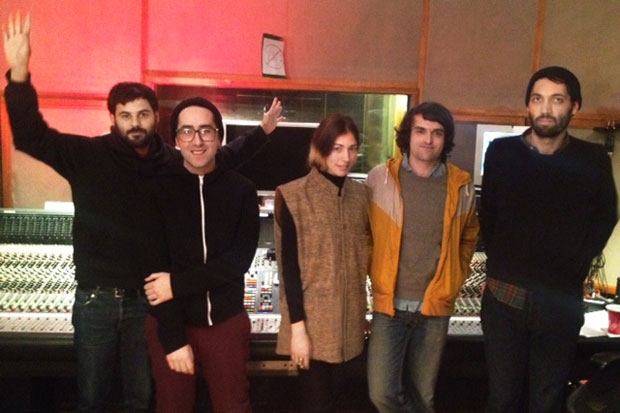