May 7 LP is raucous, unpredictable, and fully unfettered 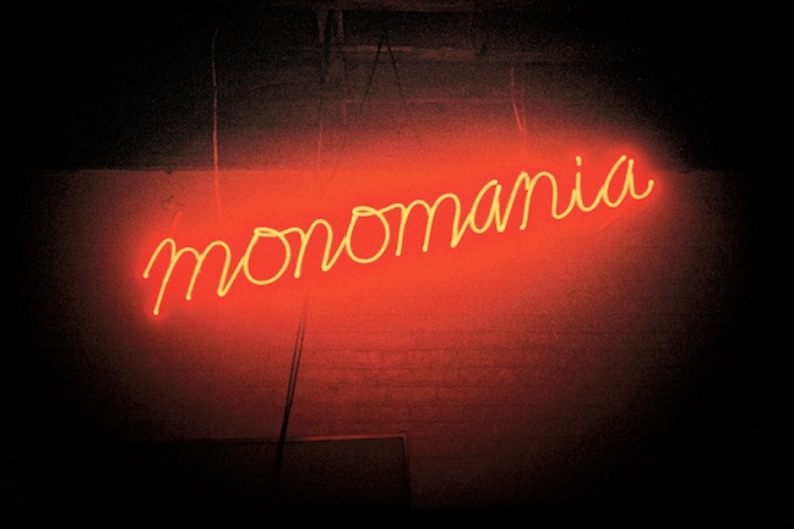 Deerhunter’s gripping, theatrical late-night TV performance last month was no fluke. Monomania, the follow-up to 2010’s Halcyon Digest, is out on May 7 via 4AD, and the whole album feels as liberated and raw as that appearance, which saw wigged frontman Bradford Cox clutching the microphone with bandaged fingers and strolling offstage mid song. The noise-lacerated opening pair may put off fans who jumped on board with Halcyon Digest’s shimmering dream-pop anthems, but the honky tonk-torching “Pensacola,” Queen-invoking “Dream Captain,” and bigwheel confessional “Nitebike” are uniquely appealing in the Deerhunter crew’s extensive catalog. Sometimes single-minded obsession can set you free. (via NPR)