De La Soul Return With ‘Get Away,’ Inspired by Wu-Tang and Various Weak MCs 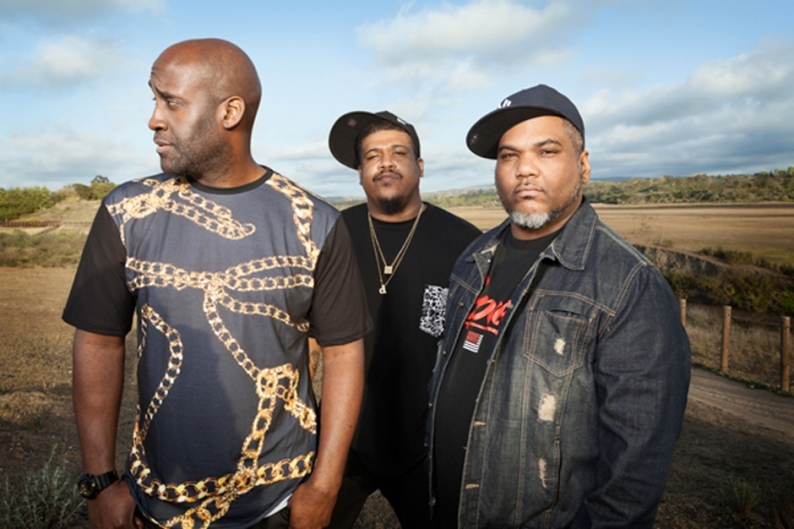 De La Soul have returned with “Get Away,” the seminal hip-hop trio’s new single from their forthcoming first album in nine years, You’re Welcome, due in the fall. As expected, the moodily clanging track features Podunous, Maseo, and Trugoy (simply “Dave,” if you prefer) sagely weighing in on the state of rap music with no shortage of barbs for those who’ve watered down the art form.

But the song comes with a twist via an unusual feature identified as “the Spirit of the Wu.” Fear not, you won’t be hearing a third-generation Clan member’s weak attempts to cash in on his forbears’ legacy. Instead, you’ll hear the sample that kicked off the second disc of 1997’s classic Wu-Tang Forever, plus some chatter from the RZA tearing down his version of R&B: “rap and bullshit.”

As Pos tells Rolling Stone, I stumbled on the original sample while crate digging one day, took it straight to the lab and added drums. The feel is definitely gritty, hard and sounds like a Wu record, so out of inspirational respect, we included featuring ‘The Spirit of the Wu’ in the song title.” Considering the re-emergence of the sort of R&B popularized in the ’90s, the sentiment seems well-timed.

Listen to De La Soul’s “Get Away (feat. the Spirit of the Wu)” over at Rolling Stone.