Dan Deacon joins the impressive spate of awesome artists doing Record Store Day exclusives — Pussy Galore, Jack White, MGMT, and Black Lips to name a precious few — with typically culture-jamming aplomb. They guy who recently mashed up Grimes with Gangnam Style and used warped workout footage for a music video will release a 7-inch single for the song, “Konono Ripoff No. 1.” The track is of course named after Congolese percussion posse Konono No. 1, famous for their heavily distorted mbira-powered compositions. Deacon’s song, streaming below, certainly sounds inspired by the group’s sound, though it’s also as drug-damaged and smile-twisted as you’d expect. The single will actually feature two versions of “Ripoff,” with drummers Kevin O’Meara and Jeremy Hyman on side A and drummers Denny Bowen and Dave Jacober on side B. Only 500 copies will be made and they will be hand-numbered, unless the Weeknd is involved. 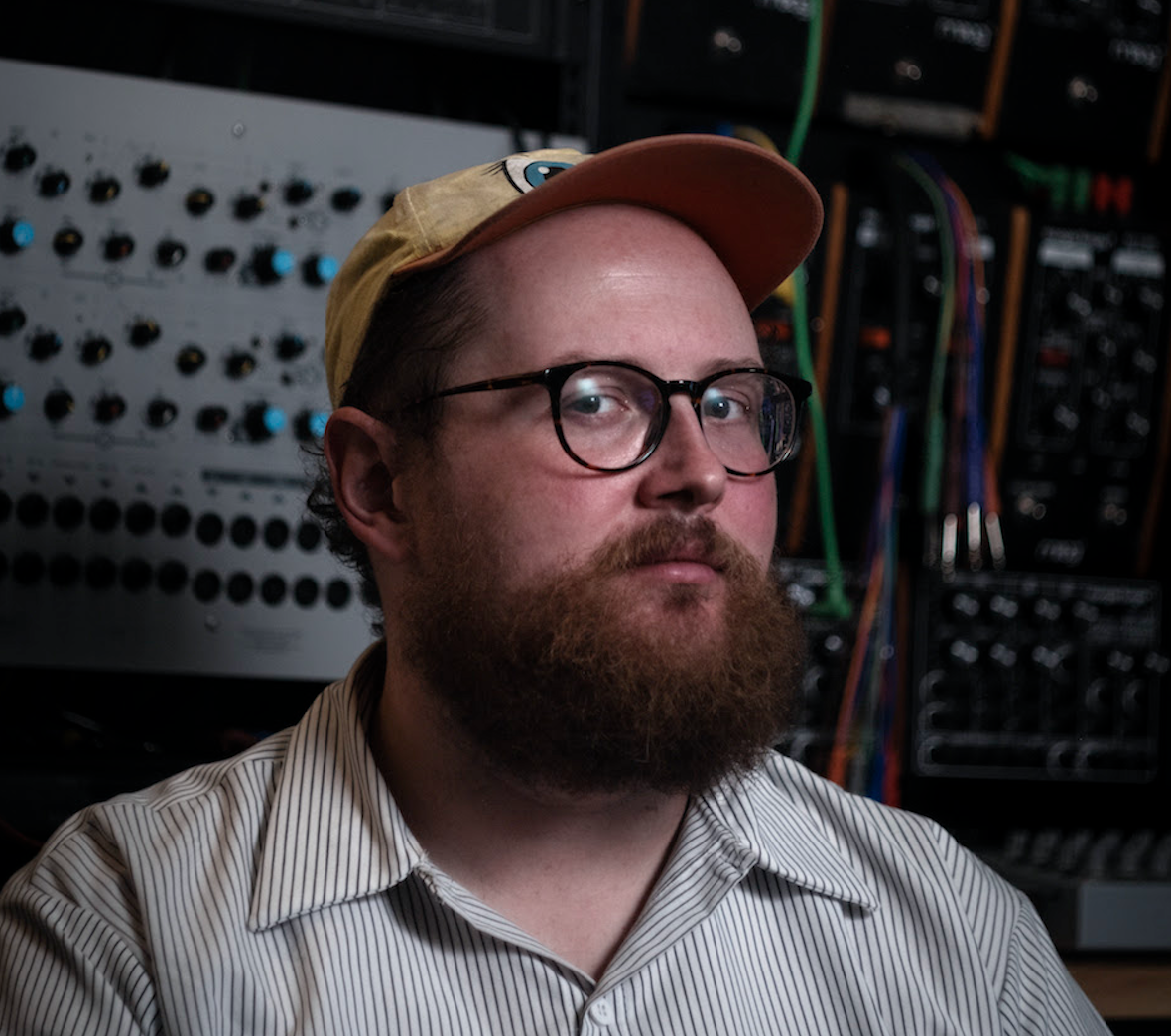