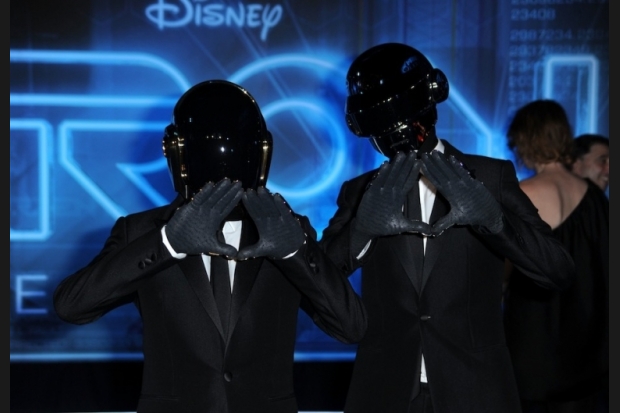 As anticipation for Daft Punk’s impending album Random Access Memories reaches a fever pitch, the robots have given a track-by-track preview of the album to French magazine Le nouvel Observateur. Some highlights from the interview, as best decoded via Google Translate: