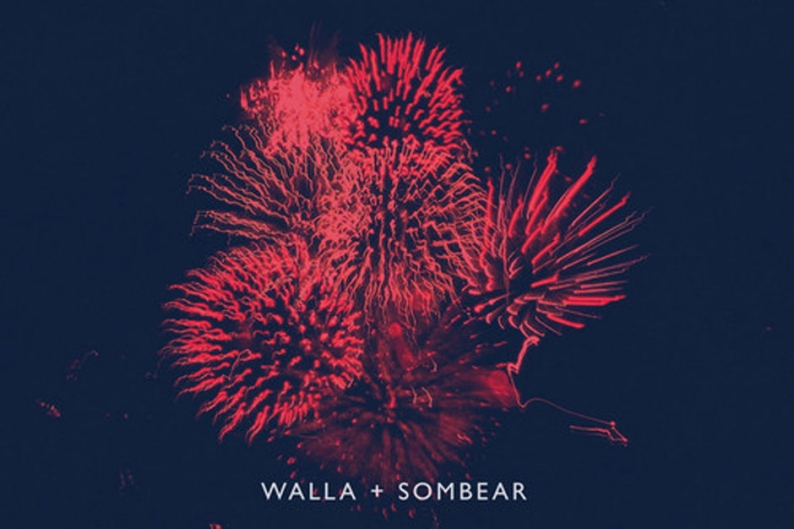 “Never Give Up” (probably not a jab at Death Cab frontman Ben Gibbard’s newly resumed Postal Service gig, right?) will be packaged as a 7-inch vinyl and released via Walla’s very own Trans Records label. Stream the dreary song down below. Scroll down further to hear “Incredibly Still,” the single’s ’80s-hued B-side that comes courtesy Sombear, a Trans Records signee.