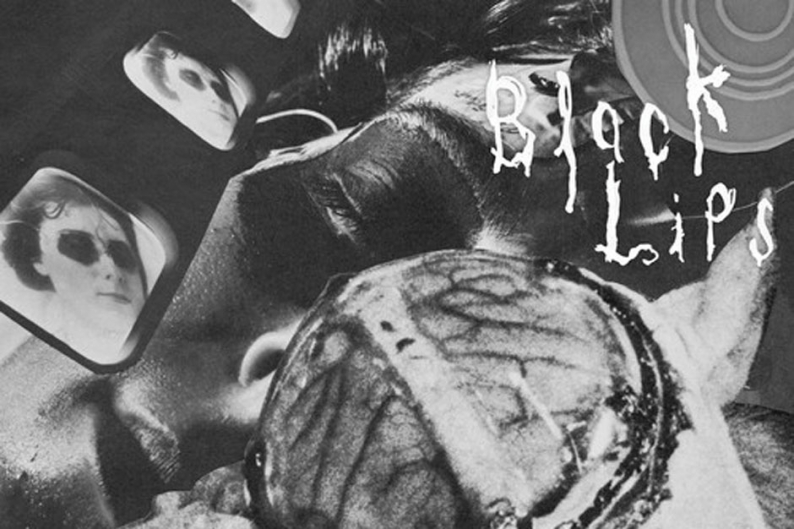 The Black Lips are following their 2012 excursion to the Middle East by getting back in touch with America’s heartland. In honor of this year’s Record Store Day (April 20), the Atlanta garage punks (and former SPIN cover stars!) are releasing a 7-inch cover of Willie Nelson and Waylon Jennings’ “Mammas Don’t Let Your Babies Grow Up to Be Cowboys.”

The Lips play it straight on country music’s cautionary tale, downplaying fuzz in favor of a good ol’ fashioned strumming. Stream it below, as well as the split’s other track, Icky Blossoms’ cover of Siouxsie and the Banshees’ “Arabian Knights.”

The 7-inch, titled Cowboy Knights, will be out on April 20 via Saddle Creek.