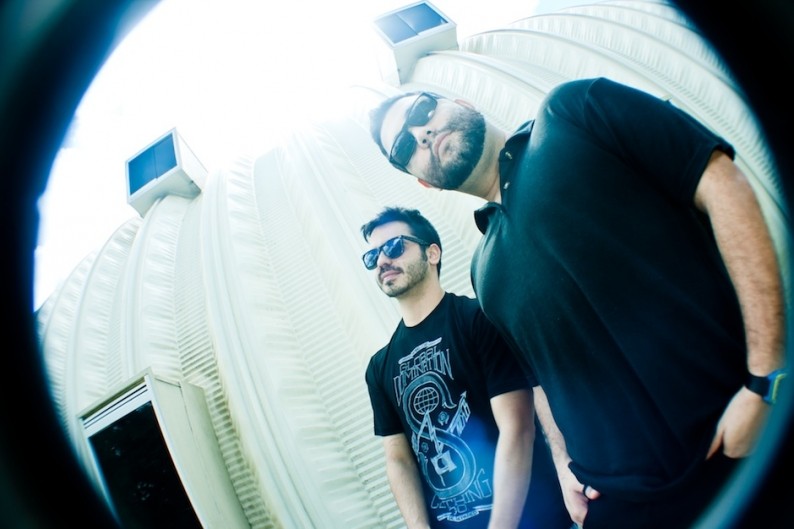 With all eyes on Venezuela following the death of Hugo Chavez, it seems only appropriate to turn our ears to changa tuki, a musical style born in Venezuela’s slums.

“Changa” is a Venezuelan catch-all term for electronic music; “tuki” is a derogatory term for “ghetto.” Together, they make for a raucous, relentless fusion of 140-BPM electro-house and loping, rippling regional rhythms — think “dirty Dutch” house with a heavy dose of dem bow.

The music had its heyday in the mid 2000s, but internal feuding amongst the scene’s pioneers and increasing polarization between affluent and underclass effectively killed it off. A handful of DJs and producers are fighting to keep the music alive, however. One of them is Pacheko (Francisco Mejia), a Venezuelan producer and party promoter who has been instrumental in extending changa tuki to an international audience. In 2011, he and his partner Pocz released “Tuki Love” on Buraka Som Sistema’s Enchufada label, forging a connection between changa tuki and Angolan/Portuguese kuduro; last fall, his Abstractor collective co-produced a documentary, Who Wants Tuki?, that told the story of the music. (To go really in depth, check out Enchufada’s excellent guide to tuki.)

Now, the French duo Jess & Crabbe are spreading the tuki gospel with Changa Tuki Classics, a co-release between Mental Groove and their own Bazzerk label. A follow-up to their 2011 compilation Jess & Crabbe Present Bazzerk – African Digital Dance, the collection is, in one sense, a treatise in electro-ethnomusicology, drawing out connections between bass-music styles the world over. It’s also a riotously good time on its own terms—fast, cheap, and out of control, propelled by thundering kick drums and loping syncopation, strafed by fluorescent rave stabs, pitch-bent leads, sirens, bells, synthetic accordion, and scads of other sounds designed to raise the hairs on your neck.

Check out Pocz & Pacheko’s “Zarbak_VIP” below, along with a teaser mix of the whole compilation. One of the album’s highlights, the track presents a feverish swirl of martial snares and dial-tone bleeps that wouldn’t sound out of place in a U.K. funky set; it’s a powerful argument for intricate, hard-hitting electronic music as a new lingua franca.

To learn more, check out Who Wants Tuki?, and download a free compilation that accompanies the film.