"Comparisons to Black Sabbath are not far off the mark." 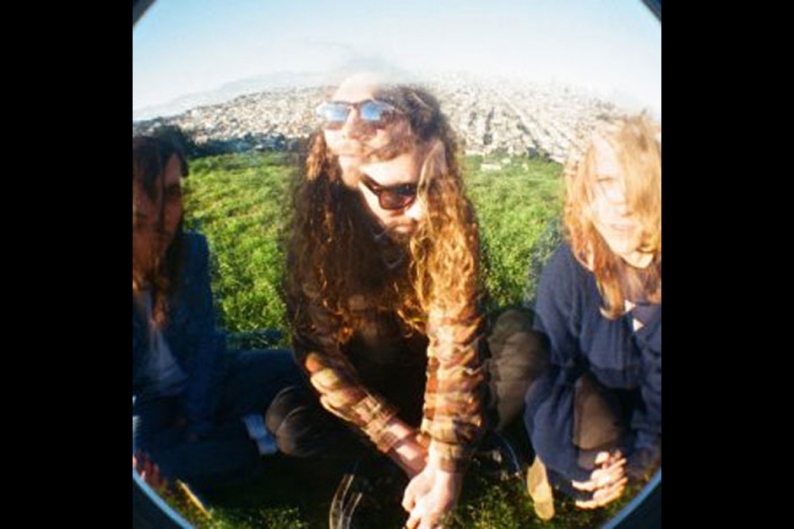 UPDATE: In the Red Records owner Larry Hardy says that “Sleigh Ride” 7-inch will feature a new song called “You Won’t See Me” as it’s B-side. He also confirms that Fuzz are heading into the studio in May with engineer Chris Woodhouse (Ty Segall Band, Thee Oh Sees, Wild Flag) to record their debut album, which will also be released on In the Red.

Ty Segall’s Fuzz band has sprouted some sludge-kicking legs of its own. We first learned of the proto-metal project back in October via David Bevan’s depth-crawling Segall profile, “A Portrait of the Artist as Fuckin’ Psyched!” Then, in January, we heard proof of the thing: a pair of far-out grinders called “This Time I Got a Reason” and “Fuzz’s Fourth Dream,” delivered in the form of a 7-inch that reportedly sold out in 10 minutes.

Now, as Exclaim reports, Fuzz are set to deliver a follow-up 7-inch on April 16 dubbed “Sleigh Ride.” Los Angeles DIY mainstay In the Red will handle the release, and reports that, “The band more than live up to their name with a a sludgy, heavy, psyched-out proto-metal sound that is steeped in shredding fuzztone guitar. Comparisons to Blue Cheer, the Jimi Hendrix Experience and Black Sabbath have been made and are not far off the mark.”

Additionally, Fuzz played the Noise Pop fest in their native San Francisco last month, and SF Weekly reports that a full-length album is on the way later this year. The band features Segall on vocals and drums, Roland Cosio on bass and Ty Segall Band member Charlie Moothart on guitar. The latter confirmed the LP in a Noise Pop playbill interview. Unreleased songs performed in S.F. included “Preacher” and “Fuck the Words.”