The Rolling Stones May Soon Confirm Tour Everyone Saw Coming

Multiple sources report 18-date jaunt kicks off in May 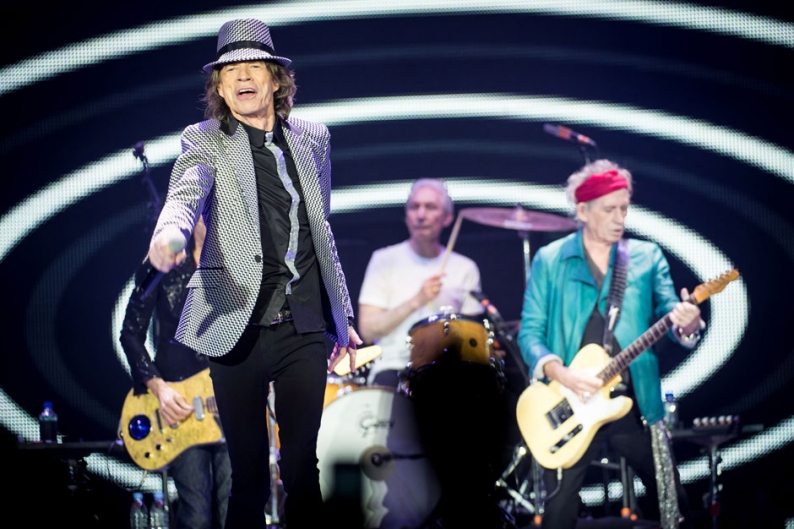 Looks like that official announcement confirming the Rolling Stones’ full-blown 2013 tour will be coming shortly.

A “concert business source” has told Rolling Stone that the rock legends are planning 18 concerts in North America later this year. “May 2 is the launch date,” another anonymous source reportedly said. “I’ve heard West Coast cities — L.A. and Seattle. But I think they’re going to do some back East as well.”

Billboard reports via multiple sources that the Stones will play fewer than 20 North American arena dates during the first half of 2013, which means the half-century rockers better hurry up and lock this schedule down. A formal announcement is expected later this month.

It really was just a matter of time until Mick, Keith, Charlie, and Ronnie followed last year’s “50 & Counting” mini tour with a proper itinerary. According to Billboard, those five star-studded anniversary shows grossed more than $38 million and sold more than 73,000 tickets. This upcoming trek will reportedly be promoted by Virgin Music and Australian promoter Paul Dainty, the handlers behind 2012’s London, Brooklyn, and Newark shows.

U.K. fans, meanwhile, can probably count on at least one major gig from the “Beast of Burden” icons. According to Billboard, Kasabian guitarist Serge Pizzorno recently let slip that the Rolling Stones are playing this year’s Glastonbury Festival, which runs from June 26 to 30. Glastonbury’s 2013 lineup has not yet been announced.

And as SPIN previously reported, the Stones will also be the subject of an extensive exhibition at the Rock and Roll Hall of Fame Museum. The retrospective, titled “Rolling Stones: 50 Years of Satisfaction,” will run from May 24, 2013 to March 2014.