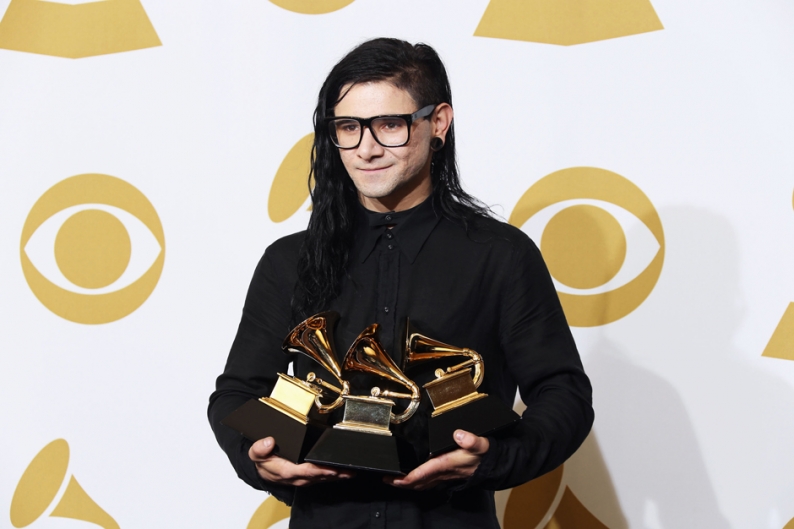 Skrillex has canceled what would have been his second annual festival-by-train, the Full Flex Express, which was meant to ride the Canadian rails in July. Inspired by the similar 1970 jaunt taken by Janis Joplin and Co., the EDM godhead launched the tour last year with support from Diplo, Grimes, Pretty Lights, and Tokimonsta. The 2013 lineup had yet to be announced but tickets went on sale in October.

It appears the five-stop tour ran into a series of obstacles. The train they’d picked out was suddenly unavailable, the next one they found was too expensive, and the talent that they’d hoped to have on board wasn’t available. While Skrillex says he hopes to have it, ahem, back on track by 2014, fans can pilgrimage to Las Vegas to catch the guy’s residency at LIGHT, or hop a plane to Ultra’s second weekend.

Skrillex shared the news on Facebook and via the Full Flex site:

It is with huge disappointment that we have to announce the Full Flex Express will not be happening in 2013. During the past 4 months we lost the train we had booked, found a new one, and then realized the cost associated with using it would put us at a huge, huge loss.

We explored every option to make the Full Flex Express happen but ultimately we could not get around these setbacks. Also, some of the acts we had in mind were unavailable and we only wanted to deliver the best of the best, which is what we think this festival should deliver.

The train is near and dear to my heart, and we have every intention of bringing it back in a massive way in 2014 (and for many years after), so please understand that we do this for you and this is just an unfortunate convergence of circumstances. Refunds will be issued at point of purchase and also to everyone who bought a ticket online.