Sigur Rós’s atmospheric rock has grown more turbulent, on the evidence so far surrounding the Icelandic band’s new album Kveikur. The follow-up to last year’s Valtari is due out on June 18 in the United States via XL Recordings, Sigur Rós announced today, and the nearly eight-minute video for first advance track “Brennisteinn” confirms their previous remarks that the next record will be “more aggressive.”

Directed by Andrew Huang, who has also worked with Björk, the “Brennisteinn” video intersperses hard-charging performance footage with flames, green goo, and a vaguely barbaric chase scene. The imagery is elliptical, but “Brennistein” — which, as Stereogum notes, the band played live recently — showcases Jónsi’s familiar lofty coo and the band’s usual dynamic sweep. Kveikur marks Sigur Rós’ album as a trio, though, following the departure of multi-instrumentalist Kjartan Sveinsson, and their stripped-down lineup has coincided with a heavier lurch that’s welcome but may take some getting used to. Godspeed, you Icelandic emperors!

The album might still be a few months away, but Sigur Rós are set to play on Late Night With Jimmy Fallon tonight and will take the stage at New York City’s Madison Square Garden on Monday. Check out the Kveikur cover art and track list, plus tour dates, below. 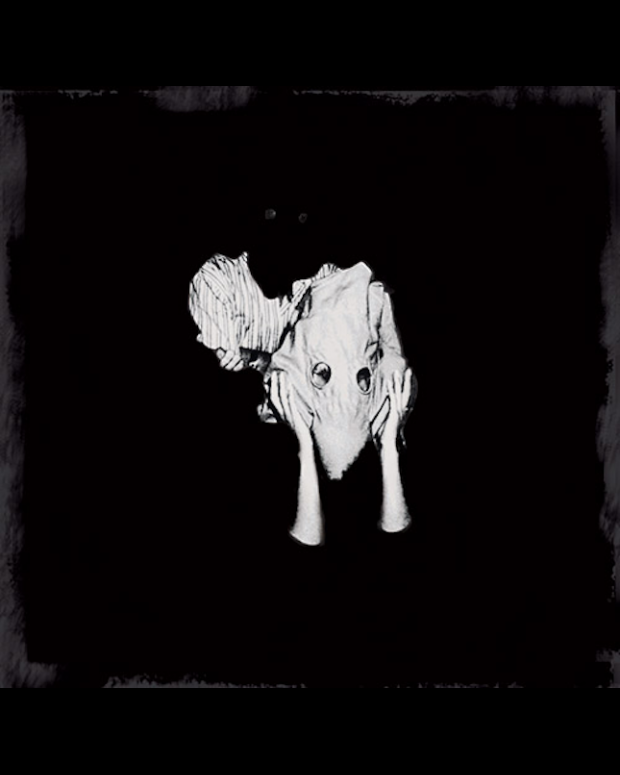