One-third of the Hardkiss Brothers, he was instrumental in helping to pioneer the U.S. rave scene 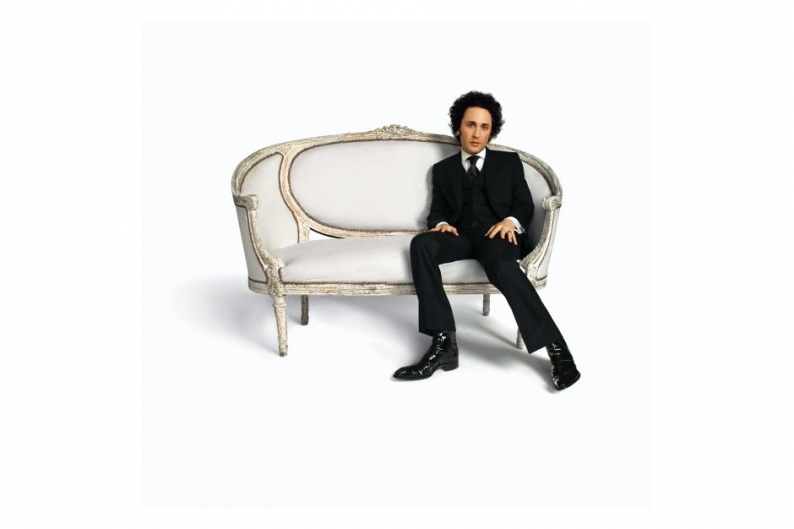 Scott Hardkiss (Scott Friedel), a San Francisco DJ who played a key role in the development of America’s rave scene in the 1990s, has died, Big Shot magazine reported yesterday. The cause of death was not specified. Friedel was 43.

In 2011, Hardkiss underwent eye transplant surgery to restore vision in his left eye, which had gone blind from a degenerative disease called Keratoconus. Last spring, he wrote that the vision in his new eye was worsening.

Alongside Gavin Hardkiss and Robbie Hardkiss, Friedel was a member of the trio that shared their (invented) surname. They also went by the Hardkiss Brothers, although they were only related by their shared affinity for adventurous electronic dance music, preferably played renegade-style, in forests or on beaches under the night sky. Scott Hardkiss’ “Raincry,” released in 1993 under his God Within alias, was an early classic that typified the emerging Bay Area sound, fusing breakbeats, clean-lined synthesizers, and a healthy dose of spiritual uplift. The following year’s “The Phoenix” was darker and trippier, with a white-knuckled breakdown, dueling breaks, and drum machines (not to mention squealing monkeys and Spanish guitars).

Friedel moved to New York in the late 1990s, where he continued to release music under the name Scott Hardkiss; in 2009, he finally released his debut solo album, Technicolor Dreamer. Taking in a diverse array of electronic styles, the album featured contributions from a wide range of musicians, including Naked Music’s Lisa Shaw, Dean & Britta’s Britta Phillips, and session players recruited from David Bowie, Justin Timberlake, and George Clinton’s backup bands, among others. Earlier this month, Friedel quipped on Facebook: “Justin Timberlake stole half my band! JT snatched up 2 of my featured vocalists from the ‘Technicolor Dreamer’ live show to back him on Late Night with Jimmy Fallon tonight. Can’t blame him, their talent & radiance is undeniable. Congrats to Stephanie Stevvi Alexander & Bobby Harden, you do your thing. One day the phone will ring to come back home & show em what we got. XX Scott Hardkiss.”