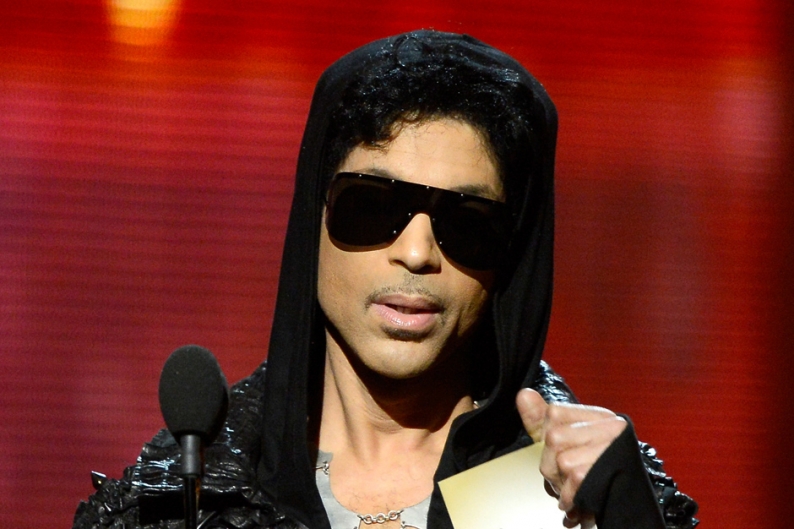 Prince has officially been confirmed to perform at this year’s South By Southwest music conference on Saturday, March 16. He and A Tribe Called Quest, oddly enough, will be headlining a concert thrown by Samsung Galaxy. Though the announcement includes no further specifics about the show itself, yesterday we learned that, according to HitFix, the Artist will be bringing a 22-piece band to La Zona Rosa, whose stage is being remodeled for the occasion.

As for entry, that’ll be a bit tricky. The show will be open to those holding SXSW Platinum and Music badges, which have a walk-up price of $1,595 and $795 respectively. So you can empty the bank on a chance at squeezing through the gates. Or you can buy yourself a Samsung Galaxy ($699), activate 11 Samsung-sponsored freebies via local vendors around the city (plus maybe do a little dance for good luck) and you might be rewarded with a ticket.

Alternately, if you have a really awesome, rare and dear-to-your-heart guitar that you’d like to see Prince smash on stage, there’s a chance he might take it from you and then not actually let you in anyway. Unless you’re an axe-slaying lady with a Skrillex ‘do and zero acting ability who happens to have $1.77 or $0.88 (exact change only please) in your pocket. Or that’s actually a screwdriver in your pocket. Or maybe you’re just happy to see him.

In any case, there’s plenty of other stuff to see at SXSW. Like this: