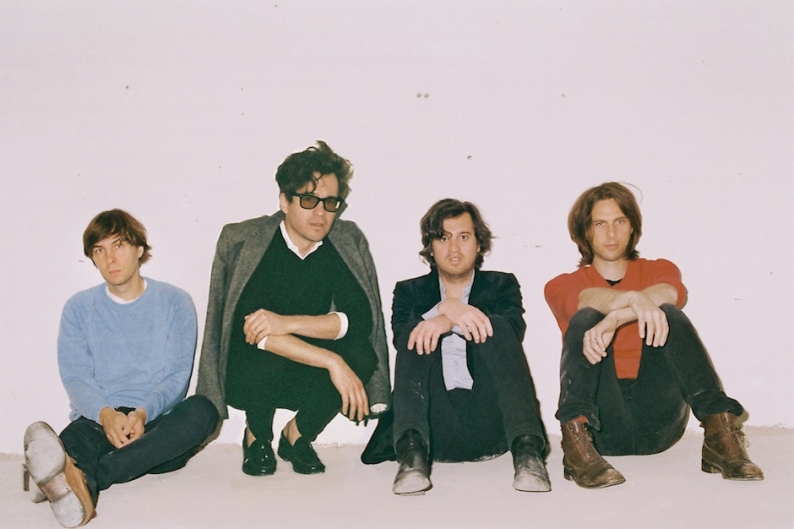 One of the more endearing pop stories in the past year or so has been the renaissance of Devonté Hynes. The British singer-songwriter now better known as Blood Orange ignited a frenzy in the excitable British press when he was only 19, as a member of spazzy dance-punks Test Icicles. He remade himself as an offbeat indie troubadour with a couple of albums under the name Lightspeed Champion. But his most captivating performance for a while was his lead vocal and co-writing turn on Basement Jaxx’s vulnerable 2009 dancefloor anthem “My Turn.”

Happily, Hynes’ turn is here. He’s carved out a place as the go-to songwriter for other artists prematurely chewed up and spit out by the music-industry machinery, helping compose some of 2012’s best songs, including Solange’s “Losing You” and Sky Ferreira’s “Everything Is Embarrassing.” Particularly in his work for the younger Knowles sister, Hynes has drawn heavily on ’80s R&B, and that’s the approach he takes once again in his reimagining of Phoenix’s “Entertainment,” the peppy first single from the French group’s April 23 album on Glassnote. Like Dinosaur Jr.’s demolition of the same song, it’s more a cover than a remix, but it’s every bit as welcome.