Bauhaus singer says alcohol level was under the legal limit 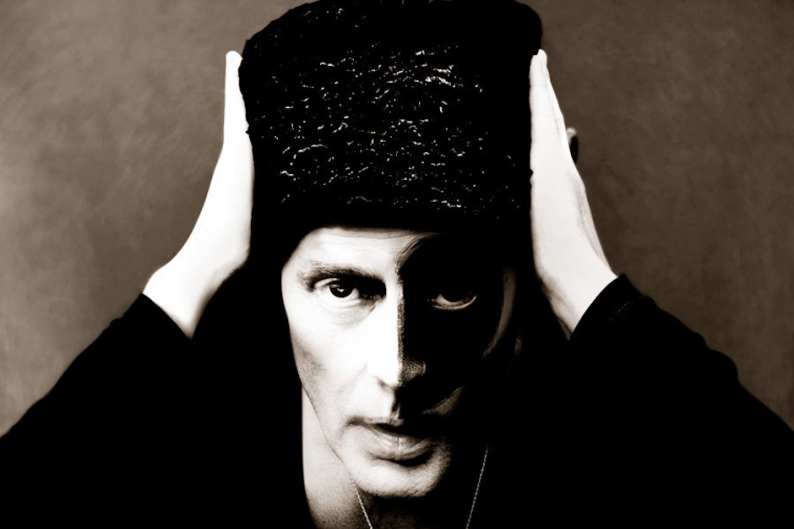 Peter Murphy has been released without bail and is pleading not guilty to misdemeanor charges of DUI, hit-and-run, and drug possession. According to a post on the Bauhaus frontman’s Facebook page, Murphy will be performing all scheduled concerts.

As the Glendale News Press reports, Murphy’s lawyer entered his plea in Los Angeles County Superior Court yesterday, but Murphy wasn’t present. Murphy was arrested on Saturday after, police said, his Subaru Forester rear-ended a Mercedes in Southern California and he drove off. Police said they found a plastic bag possibly containing meth in a squad car where he had been detained.

Murphy’s blood alcohol level was 0.01 percent, well below the 0.08 percent legal limit, according to a follow-up post on the goth-rock trailblazer’s Facebook page. Police had reportedly said that while Murphy maintained he’d taken only his regular depression medicine and was jet-lagged, the Bauhaus singer was acting “very confused.” The Facebook post says Murphy can’t comment any further until the charges are behind him.

According to the Glendale News Press, the judge in the case permitted Murphy’s release but banned him from driving a vehicle without permission. Murphy’s lawyer is quoted as saying, regarding Murphy’s touring plans, “We are going to take care of business.” Murphy’s next court date is set for May 17.

On April 22, Murphy is scheduled to begin a 49-date North American and European tour. To mark Bauhaus’ 35th-anniversary, the “Mr. Moonlight Tour” will feature only the band’s material, such as 1979’s iconic “Bela Lugosi’s Dead.”