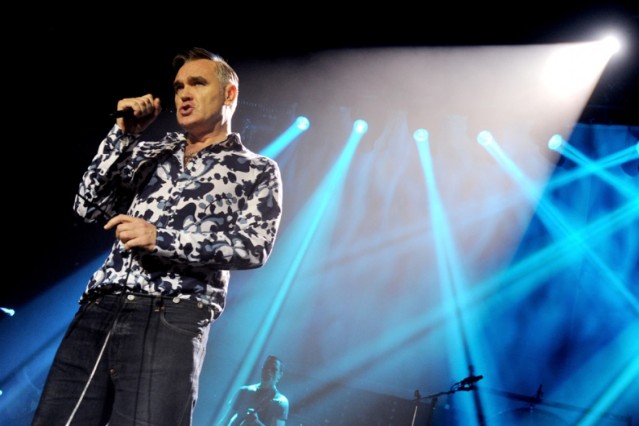 Due to medical reasons, Morrissey has canceled all remaining dates of his current North American tour — a run of dates that’s been besot with nixings practically from the beginning. The first postponements came in October when he took a break to spend time with his ailing mother. Following that, he had to call off a few more dates over a bleeding ulcer, and then a large chunk of additional stops due to a condition called Barrett’s esophagus.

While he seemed healthy enough at his Los Angeles arena show, he was forced to postpone a San Francisco gig earlier this week because he had to be treated for double pneumonia. Shortly thereafter, he wasn’t able to make it to his headlining spot at Mexico City’s Vive Latino festival, and now his representatives have officially announced that all 22 of his remaining dates are off.