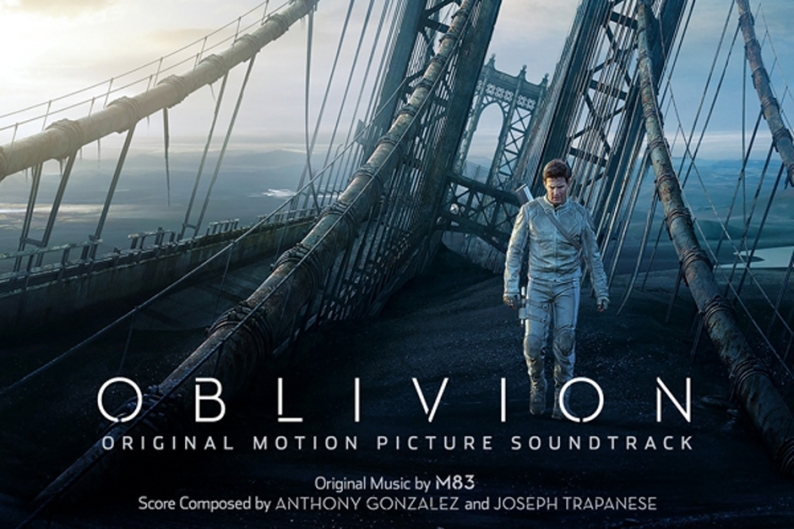 As reported last summer, M83 main brain Anthony Gonzales has teamed up with Daft Punk’s Tron: Legacy collaborator Joseph Trapanese to score Oblivion, the forthcoming sci-fi blockbuster starring Tom Cruise. That’s a lot of names (including one that could/should be a Far Eastern hip-hop microgenre), so let’s simplify: Be prepared to hear massive electronic-orchestral space-swells while Jerry Maguire runs around zapping things in a silver jumpsuit. What’s not to like about that?

As Rolling Stone reports, the soundtrack to the April 19 film will also include a proper new M83 song featuring vocals from Norwegian singer-songwriter Susanne Sundfør, not to mention the track, which you can stream below. That one is quite perfectly called “StarWaves” and it’s epic — cinematic and slow-building and overflowing with emotional oomph, just as you’d expect from a man who keeps his Battlestar Galactica DVD set next to his copy of Ash Ra Tempel’s Schwingungen.