Lollapalooza 2013 Headliners to Include Vampire Weekend, the Killers, Phoenix, and Mumford

The National and the reunited Postal Service will also play 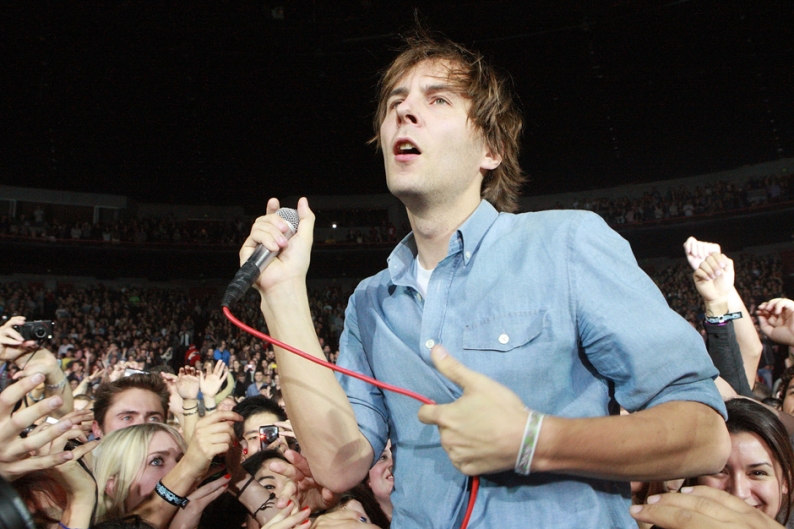 Phoenix, Vampire Weekend, Mumford and Sons, and the Killers will be among this year’s headliners at Lollapalooza, reports the Chicago Tribune. Also confirmed for the Chicago festival, which runs August 2 – 4, are the Postal Service and the National. The full lineup will be officially announced next month, but early bird tickets are going on sale next week. For more on this year’s festival season, check out SPIN’s constantly updated Festlove guide.

This will be the event’s ninth year at Grant Park, located along the Lake Michigan shoreline in the heart of the city. Last year’s big names included Red Hot Chili Peppers, Black Sabbath, the Black Keys, Jack White, Avicii, Justice, Florence + the Machine, Bassnectar, the Shins, Passion Pit and At the Drive-In, who were enjoying their generally successful reunion run. While this year’s early announcements aren’t too diverse, the fest does like to shake it up: