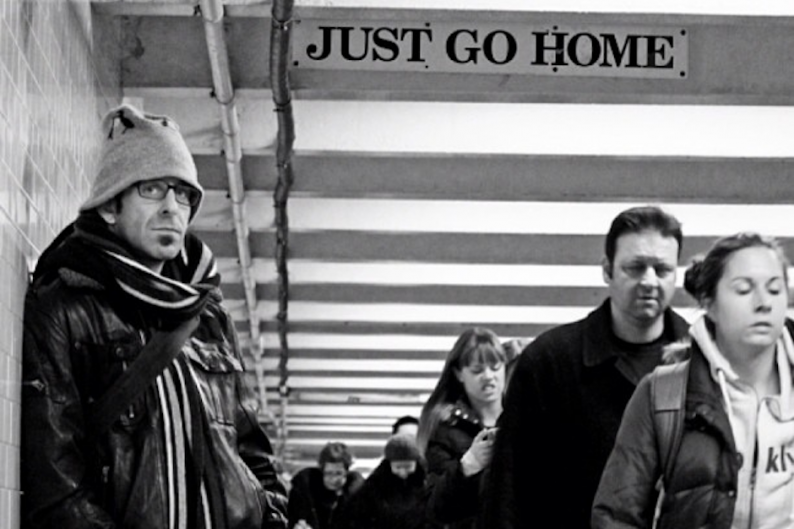 Randy Blythe is free. A Czech court has acquitted the Lamb of God singer of manslaughter charges, ITV reports. A spokesperson for Prague’s Municipal Court confirmed Blythe’s acquittal to WRIC in Richmond, Virginia, where the metal band is based.

Blythe was arrested last summer when 19-year-old fan Daniel Nosek died of head injuries two weeks after attending Lamb of God’s Prague show. Blythe spent 38 days in Czech custody, maintaining his innocence throughout. Lamb of God played a handful of U.S. gigs later in 2012. Blythe returned to Prague earlier this year stand trial on accusations he caused Nosek’s death by pushing him off the stage.

The singer shared the news on Instagram, paying his respects to Nosek and thanking fans for standing by him. “I am a free man,” he wrote. “Please remember the family of Daniel Nosek in your thoughts & prayers in this difficult time. I only wish for them peace. Thank you for your support- Randy.”

Blythe might not be completely off the hook. Prosecutors have appealed the verdict, WRIC reports. They had wanted a five-year prison term in the case.