Who needs a Grammy anyway? 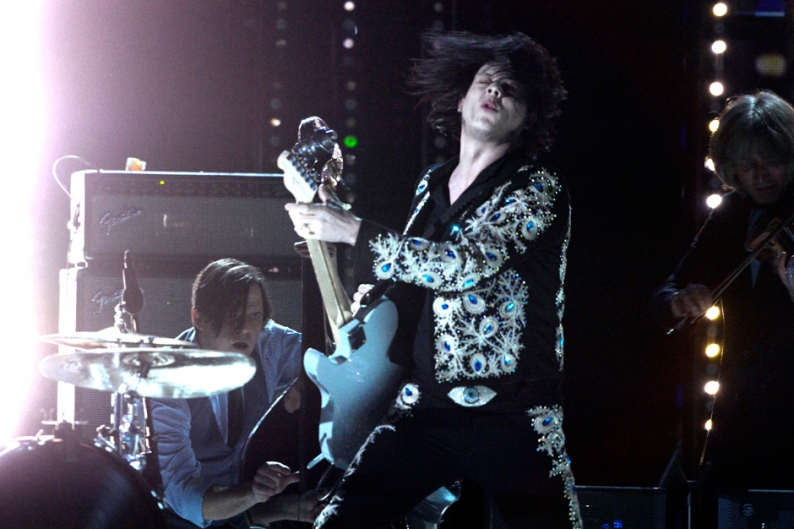 Jack White may have been shut out at the Grammys by the Black Keys and Mumford, but his performance was best in show and his “comfortable shoe of a record” Blunderbuss continues to sell quite well, thank you very much. SPIN’s 35th Best Album of 2012 has now achieved gold status, having sold over 500,000 copies in the United States according to Nielsen SoundScan.

You’ll recall that the former White Stripe’s solo debut notched an unusual accomplishment last year: It sold more vinyl copies than any other album, including the Beatles’ Abbey Road, which had maintained a seat in that throne for three years running. It was, in fact, the highest-selling non-catalog (meaning “brand new”) LP to arrive since the tracking service started counting in 2008.

So, yeah, perhaps we shouldn’t be so surprised when White let’s slip that he’s already 20 songs into a new album. Someone’s got to pay for all of those Third Man Records expansions.