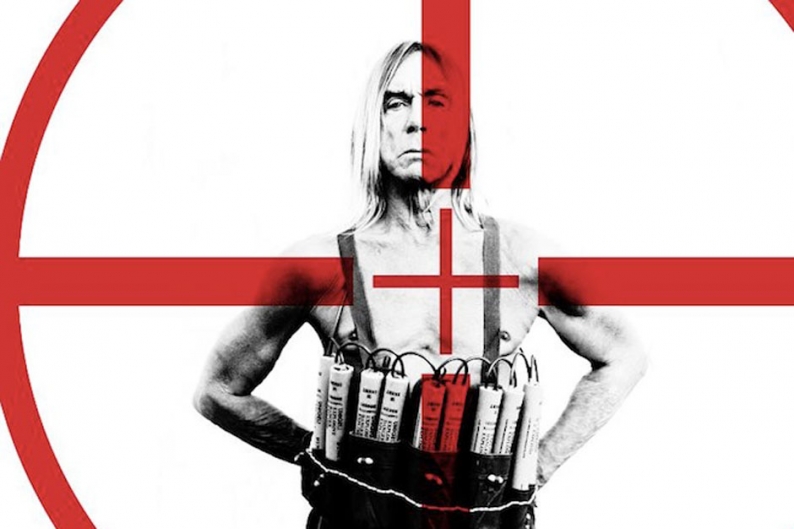 A trail of fire connects Iggy and the Stooges’ upcoming fifth LP, Ready to Die, to their bar-setting 1973 LP Raw Power. Engineer Ed Cherney has already dubbed the new record a return to “old time Stooges,” a sentiment reflected in the return of ax man James Williamson, last heard of on Raw Power. The albums are also the only two in the Detroit proto-punks’ catalog to bear the “Iggy and the Stooges” moniker; three more studio efforts — 2007’s The Weirdness, 1970’s Fun House, and 1969’s self-titled debut — file under the Stooges.

Now there is “Burn,” Ready to Die’s teeth-gnashing opening track that immediately recalls Raw Power’s opener, “Search & Destory.” The difference, though, lies in the vocals. At 65 years old, Iggy Pop’s scrappy growl no longer punches in its delivery. Instead, it floats above Williamson’s hellish guitar mess. Enjoy it below.

Ready to Die drops on April 30 via Fat Possum. Iggy and the Stooges recently confirmed a South By Southwest gig on March 13, in addition to several shows in Australia and Europe. More U.S. performances will be announced in the coming weeks.

Iggy and the Stooges 2013 tour dates: