Nobody Is Happy About HBO’s Phil Spector Biopic 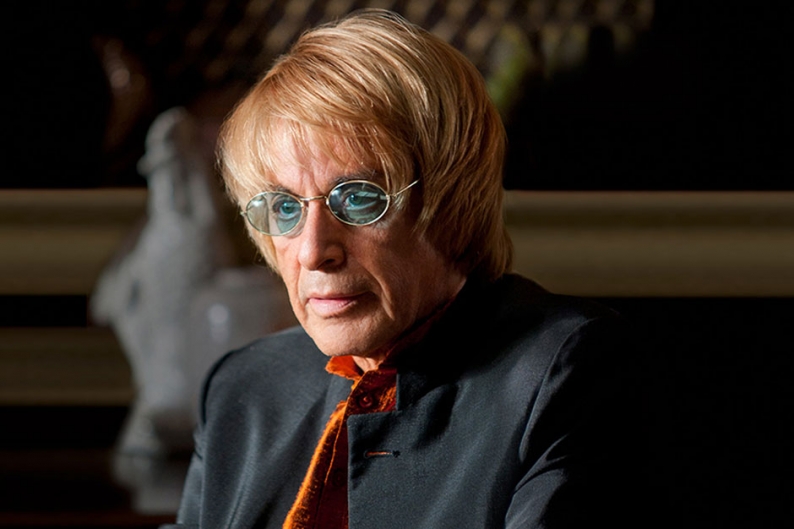 HBO’s Phil Spector biopic — titled simply Phil Spector — doesn’t air until March 24, but the film has already caused a stir among people affiliated with the Wall of Sound producer and his murder victim Lana Clarkson.

Rachelle Spector, who Phil married in 2006, has taken aim at the David Mamet-directed biopic, which features Al Pacino wearing wigs while acting like Al Pacino. “[The producers] have him as a foul-mouthed megalomaniac and they depict him as a Minotaur, like he draws people into his labyrinth and he locks them in and won’t let them out,” Rachelle Spector told ET (via Spinner). She added that her husband “wouldn’t hurt a fly,” which are also Norman Bates’ last words in Psycho.

Edward Lozzi, a representative for Lana Clarkson, protested the film’s Los Angeles screening yesterday with signs that read “HBO’s ‘Phil Spector’ murders the truth. No Emmy for the film that hurts people alive today,” according to the Hollywood Reporter. (Pacino previously won an Emmy for his portrayal of Jack Kevorkian in HBO’s You Don’t Know Jack.) Lozzi is reportedly upset that the movie insinuates that Spector’s defense in the trial — that Clarkson’s death was the result of suicide, not murder — was in fact was happened.

HBO defended Phil Spector in a statement: “Mamet approaches the story of Phil Spector as a mythological one, not as a news story, and the film is not an attempt to comment upon the trial or its outcome. HBO’s goal is to provide a creative platform for three great artists — David Mamet, Al Pacino, and Helen Mirren — to explore this complex chapter in recent cultural history. While there may be many disparate interpretations of the film’s intentions, we feel the film speaks for itself.”