Radric Davis' next court hearing is set for April 10 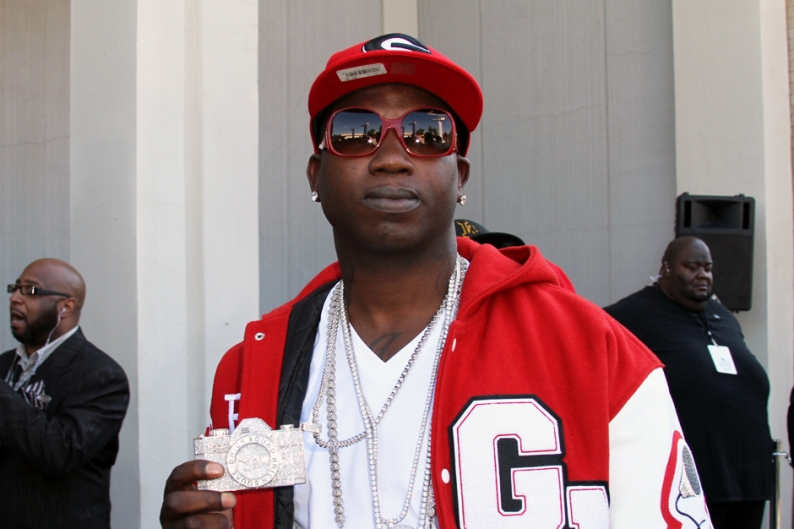 Gucci Mane was denied bond today after being arrested for allegedly hitting a soldier in the head with a champagne bottle at an Atlanta club. The man born Radric Davis was charged with aggravated assault, and his rich history of run-ins with the law (re: murder, cocaine, battery, reckless driving, and a litany of other assault charges) had bearing on the decision to deny him bail.

“Mr. Davis has a history, we’re not going to skirt that issue, and that history made it difficult for him to get bond today,” said defense attorney Drew Findling according to WSBTV. Reuters reports that Gucci’s lawyer plans to appeal the denial of bond to a higher court, and that he’s secured testimony from six witnesses who claim the rapper didn’t have anything to do with the incident.

Mane’s next court date is April 10. He apparently continues to be his own worst enemy.