The Rolling Stones Are Headlining Glastonbury 2013, Daft Punk Are Not 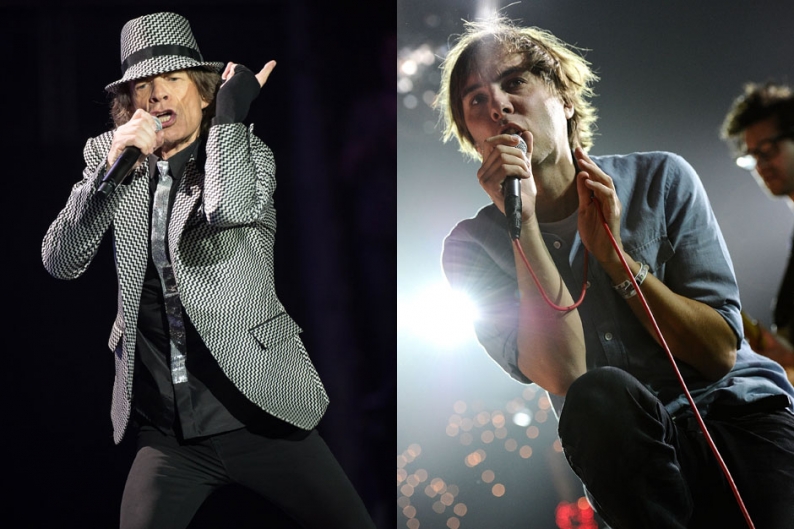 The Rolling Stones, Vampire Weekend, Nick Cave & the Bad Seeds, Portishead, the xx, Phoenix, Nas, and more have all been booked for this year’s Glastonbury Festival, organizers announced today (March 27). The five-day showcase takes place from June 26 to 30 in Pilton, England, and easily boasts one of the more robust and diverse festival lineups of 2013 (sorry, Coachella).

For the full lineup, click here, or squint hard at the too-tiny-to-read poster below. Tickets for Glastonbury 2013 are already sold out, but there will be a resale of any canceled tickets on April 21. For more information on how to register for the upcoming resale, head over here. 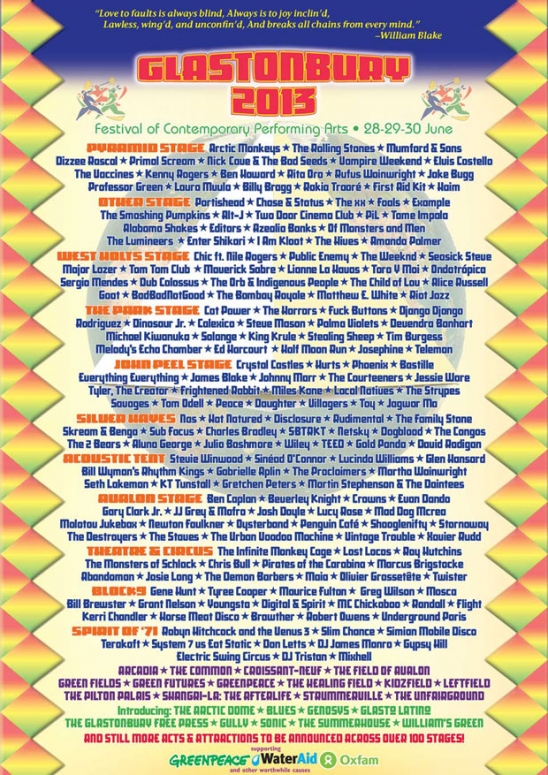