One piece of 'Infestissumam' artwork deemed too sacrilegious 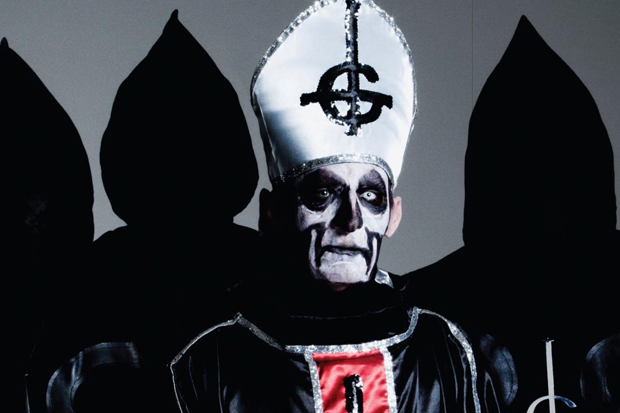 Swedish doom-metallers Ghost B.C. are no strangers to controversy thanks to their papal costumes and blasphemous musical content (and ABBA covers). However, Papa Emeritus II and the band of Nameless Ghouls might have finally pushed the envelope too far. The band’s upcoming album Infestissumam — one of SPIN’s 50 Albums You Gotta Hear in 2013 — was scheduled to come out April 9th, but instead it has been pushed back a week to April 16th. The reason for the delay: Four — four! — compact disc manufacturers have refused to print a piece of artwork that was destined for the deluxe version of the new album. The manufacturers all took issue with the sacrilegious imagery, forcing Ghost B.C. to quickly come up with an alternate plan.

In order to avoid delaying the album release any longer, Ghost B.C. opted to reuse the CD art found on the standard edition of their album. The artwork, a collaboration between Polish artist Zbignew Bielak II and a Nameless Ghoul, is key to an elaborate deluxe package that features each song’s lyrics accompanied by a illustration to form a narrative within the music. The controversial art can still be found on both the vinyl and European copies of the Infestissuman CD. “Vinyl manufacturers don’t have a problem with the artwork. Neither does Europe.” 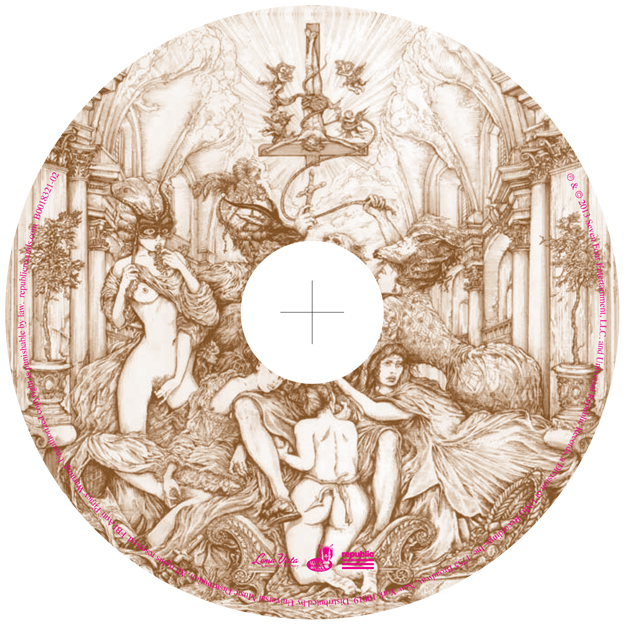