Wayne Coyne Joining HOTT MT, the Band That Stalked Him, at SXSW 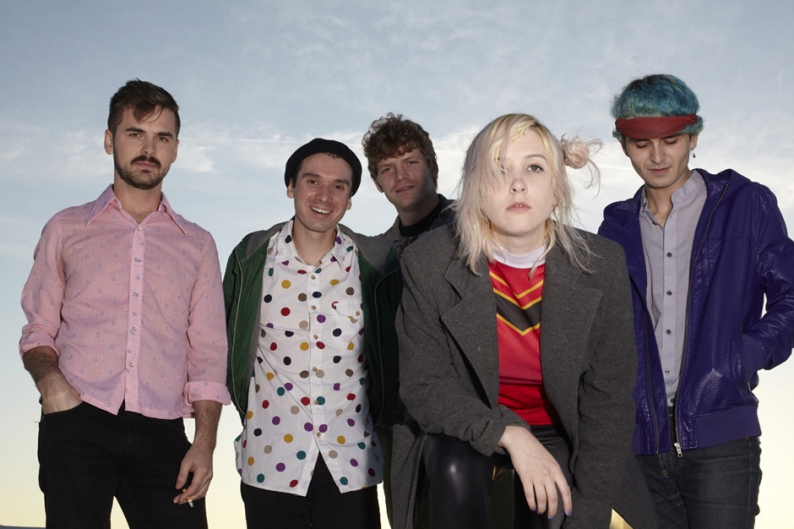 Los Angeles ghost-punks HOTT MT won the eternal admiration of “friend-zoned” creepos everywhere once they proved once and for all that stalking pays off! Back in January 2012, the struggling band drove to Oklahoma City, rang Wayne Coyne’s doorbell, and demanded a collaboration. Instead of earning a fun ride in a police car and a psychedelic bite from one of Coyne’s acid-tripping guard dogs, the band got to make a music video with Coyne, release a 7-inch, and earn their rightful place in the blogosphere.

Well, apparantly Stendhal Syndrome has officially kicked in, and Coyne is now totally in love with his captors. He will be appearing live with the band during their appearance at SXSW, as part of the Manimal Showcase on Saturday, March 16. The showcase also features trippy, krauty, psych-y bands than any Flaming Lip could be fast friends with: K-X-P, the Heliotropes, and Beliefs. Will this show blossom into a longterm partnership? Will the band kill Coyne and drink his blood in hopes of harnessing his power? Only time will tell.

For now, check out the premiere of HOTT MT’s headfucky, dub-grunge trance-out “Country Cub.” It’s from their upcoming Manimal debut, I Made This, due May 21!