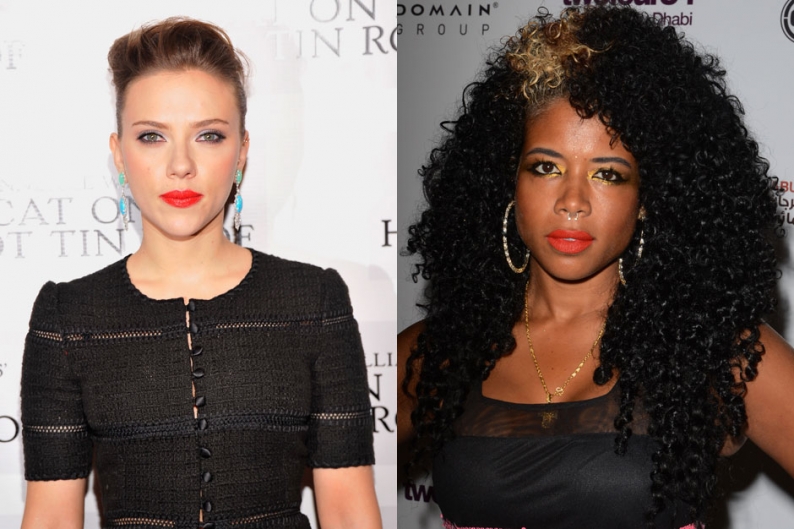 Last year, TV on the Radio lieutenant/producer Dave Sitek launched his very own boutique label, Federal Prism. The imprint’s inaugural release was a single from Brooklyn synth-project Telepathe, supported by a remix from How To Destroy Angels partners Trent Reznor and Atticus Ross (with help from Nine Inch Nails collaborator Alessandro Cortini). Sitek has just unveiled his plans for Federal Prism in 2013, with a slate of new material from CSS, Kelis, Scarlett Johansson, TV on the Radio, and more (via Pitchfork).

The schedule of forthcoming Federal Prism goodies is light on details, but does reveal that TVOTR will be following up 2011’s underappreciated Nine Types of Light with a brand new single some time this year. Sitek will also issue his own single and full-length album, on behalf of his solo project, Maximum Balloon; the label head has reportedly collaborated with Kaleidoscope Dream crooner Miguel for his Maximum Balloon work.

Also on the docket in 2013: a single from Scarlett Johansson (Sitek produced the actress’ debut studio album, Anywhere I Lay My Head), a single and two albums from Kelis, a Freddie Gibbs single, and something from CSS (not clear if it’s a single or something more substantial). A solo album and single from the Cool Kids’ Chuck Inglish is on the way as well, courtesy Sounds Like Fun, a new imprint formed by Inglish and Federal Prism.

Scroll down for the full list of upcoming Federal Prism releases.