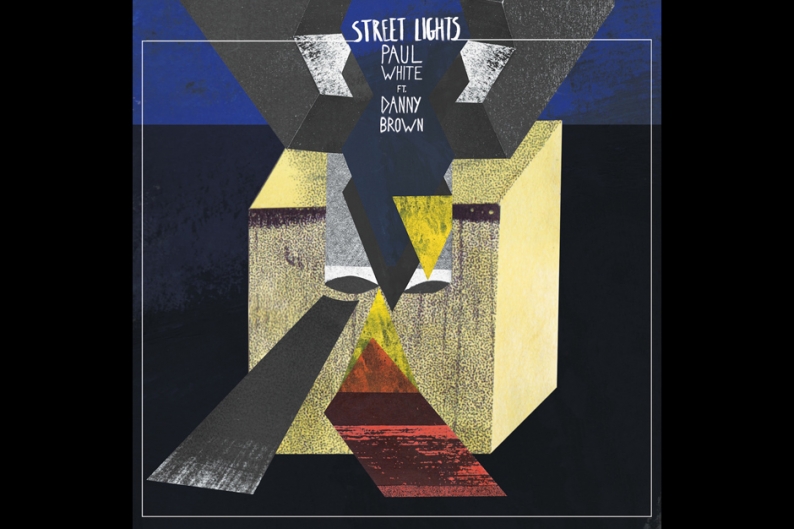 Another day, another excellent set of verses served up by SPIN Hottest MC Danny Brown. On Tuesday, we heard the Detroit star reprise his “Blunt After Blunt” persona for the darkly tinted trunk-rattler, “Kush Coma,” and before that it was “#HottestMC,” a menacing dismissal of those who’d make a grab for his crooked crown. Now we’ve got a forthcoming single from psych-rock-obsessed London producer Paul White, “Street Lights.”

The dystopian track is the perfect landscape for Brown’s bleak but chest-puffing rhymes. It’s with a certain amount of pride and aplomb that he declares himself an “old toothless-ass nigga” — after all, “the bitches fucking with him ’cause they know he got charisma” — before detailing an urban environment cast in long shadows and peopled by dangerous characters.

The vinyl and digital single is out April 15 via One-Handed (backed by a Dabrye remix), but you can pre-order now via Bandcamp.