Beat genius announces For Professional Use Only tour 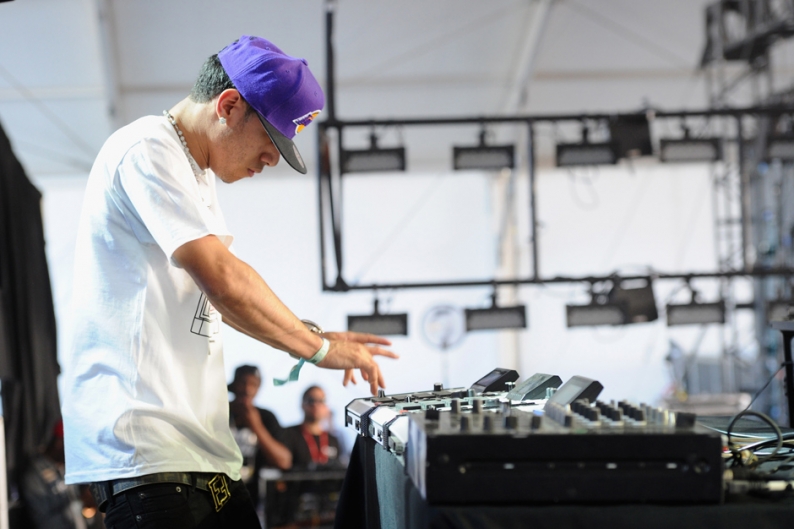 Hot on the chain mail heels of his medieval-themed new music video for “The Prince Is Coming,” AraabMuzik has shared another song off of his For Professional Use Only mixtape. The Rhode Island-hailing sampler king shows off his more pensive, melodic side with “Motion Picture,” a track that manages to be both unapologetically heavy (that bass, those drums) and wonderfully moody (those synths, that texture).

At 2:22, the song is cut a little short, but it’s a masterful example of the intriguing instrumental work that this guy is capable of. Still, nothing actually compares to watching Araab do his thing in person — rather than rely on loops, he pounds out every drum hit and sample on his MPC in real time. Thankfully, he’s covering a good amount of ground next month. Tour dates after the tune: