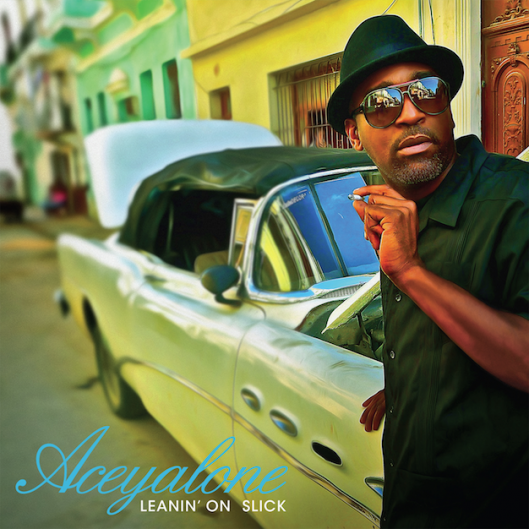 Los Angeles rapper Aceyalone returns with his tenth solo album, Leanin’ on Slick, on May 28 via Decon. Previous LP Aceyalone & the Lonely Ones, as SPIN’s Mosi Reeves wrote in 2009, “pays loving homage to doo-wop and Motown.” The publicity for Leanin’ on Slick heralds a soul-funk shift, and that’s just what we get on the title track. Aceyalone’s light-hearted rhymes imagine what people would do for something “superbad,” atop the taut guitar stabs and horn flourishes such a phrase suggests.