“We were halfway through writing the record and I realized that a lot of the songs were about death,” says Thermals frontman Hutch Harris of his Portland punk trio’s recently completed sixth full-length, Desperate Ground, due April 16 on Saddle Creek. “It was coming together like an action film. All the songs are written from this singular point view: It could be a soldier, it could be a hunter, and it could also be the hunted.” But opener and explosive first single “Born ro Kill,” Harris says, was originally meant to be a closer and character resolution for Desperate Ground‘s protagonist. “To me, the whole journey of the record was more about someone learning to deal with the harsh reality around them. I wanted to start with someone who was fighting for freedom and fighting for their family, someone who doesn’t enjoy killing but is doing it because it’s necessary. Ultimately, that character realizes, “Oh I was born to kill, I was made to do this. It’s what I’m good at.’ Full Metal Jacket is one of my favorite movies, and [Joker] has two pins: one’s a peace sign and there other says ‘Born to Kill.'”

Written and recorded over the second half of last year, Desperate Ground, Harris says, was shaped in many ways the spate of gun-related violence “when every week someone was shooting up another place in the U.S.” But the record is not, Harris insists, about “a serial killer” or “someone who goes and shoots up a movie theater or a school.” Originally, he explains, the Thermals wanted to make a record about war. “A large, faceless war that never ends,” he says, “not a specific war, not specifically about what’s going on right now in the world. But just inevitable, endless war. You couldn’t get away from these stories or the reality that people are shooting up a room of other people every other week. It was something on our mind, but we weren’t trying to write about that specifically. It seemed really inappropriate and appropriate at the same time.”

Clocking in at just under two minutes long, “Born to Kill” is a burst of primal, head-clearing punk akin to their first three, soon-to-be reissued full-lengths, 2003’s More Parts Per Million, 2004’s Fuckin’ A, and 2006’s The Body, the Blood, the Machine. “I think we’re doing what people like best about this band on this record,” Harris says. “It’s us getting back to what we’re best at and what people love about us, which is really direct, really fast, really loud, and kinda crazy.” 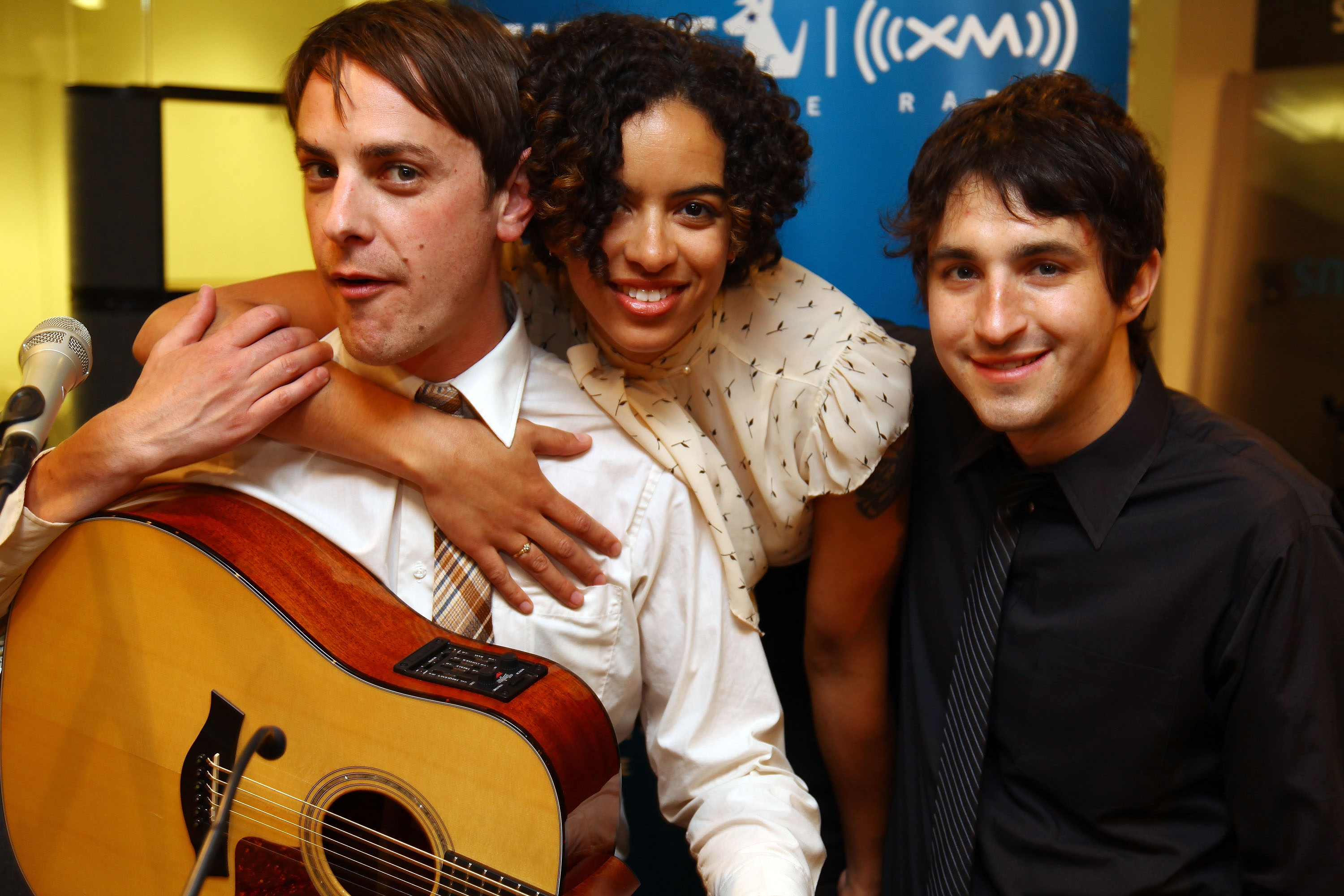 The Thermals Are Breaking Up