Hear the Strokes’ Muddy Return-to-Form Rocker ‘All the Time’ 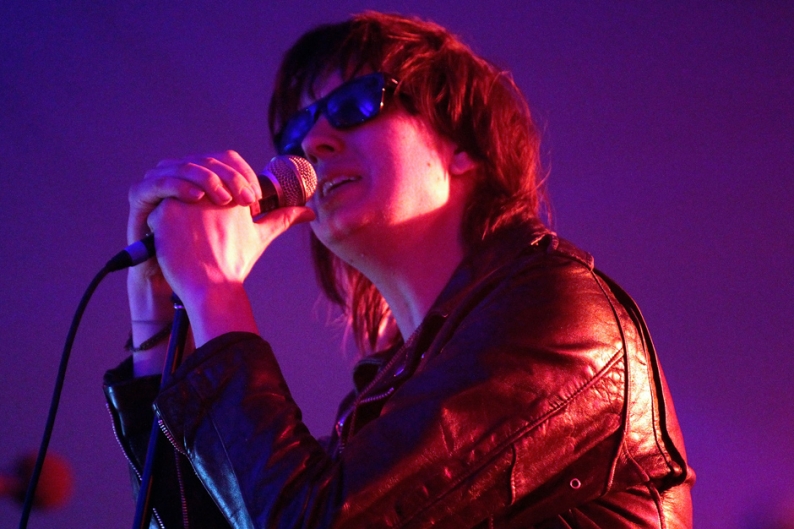 Okay, so we didn’t exactly fall in love with the Strokes’ first comeback track, “One Way Trigger” (read SPIN’s Impulsive Reviews of the song), and the rampant comparisons to A-Ha’s “Take on Me” were tough to ignore. But folks looking for a more familiar version of the indie rock torchbearers should be pleased enough with new one “All the Time,” which marks a return to Julian Casablancas’ plaintive vocals and the lo-fi garage grit that helped make the band’s name. The track is a bit muddy to be sure, but this bodes better for the forthcoming fifth album, Comedown Machine, which is due March 26 via RCA. Stream “All the Time” below.