"Not sure how I can be 'terminated' from a band that I founded ... that's for the lawyers to figure out." 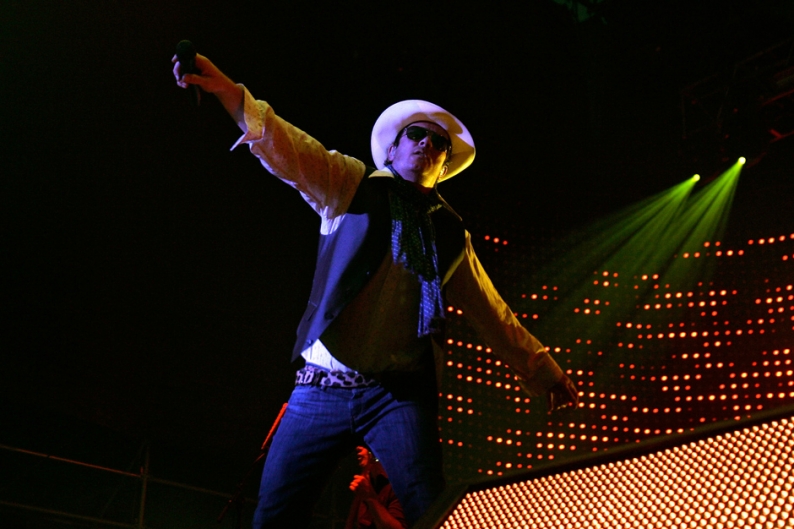 We woke up this morning to the news that Scott Weiland had been fired from Stone Temple Pilots, the post-grunge giants that he founded all the way back in 1986. Well, as it turns out, the band’s singer found out about this latest development just like the rest of us did: in articles. Weiland has just released a statement about his abrupt termination, and it goes like this:

“I learned of my supposed ‘termination’ from Stone Temple Pilots this morning by reading about it in the press. Not sure how I can be ‘terminated’ from a band that I founded, fronted and co-wrote many of its biggest hits, but that’s something for the lawyers to figure out. In the meantime, I’m looking forward to seeing all of my fans on my solo tour which starts this Friday.”

As previously reported, Weiland has promised that his presently embarking solo jaunt will include some of STP’s classics. Then again, he also said he and Stone Temple Pilots would be playing their breakthrough album Core in its entirety for a tour last fall and that never happened. And he kinda blew Slash’s mind when he “reunited” Velvet Revolver last year without consulting anyone.