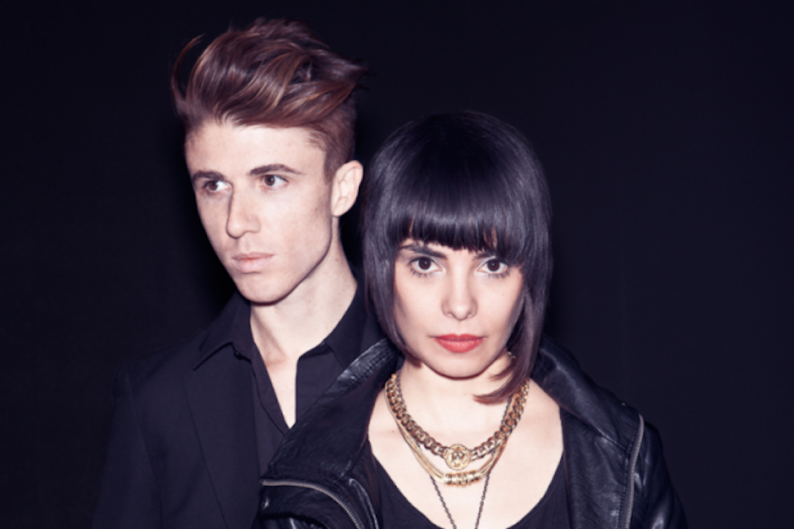 School of Seven Bells have shared some sad and concerning news. Benjamin Curtis, one half of the New York City duo with lead singer Alejandra Deheza, is suffering from cancer. The band wrote in a Facebook post today that “the doctors say it’s T-cell Lymphoblastic Lymphoma. It developed pretty aggressively, and the chemotherapy to treat it will be pretty aggressive, but the good news is that it’s TREATABLE.”

The electronic-tinged dream-pop outfit, which mixes booming guitars with airy vocals, just released a new EP, Put the Sad Down, at the end of 2012. Earlier last year, Deheza shared her obsessions with SPIN prior to the release of the fine album Ghostory, the group’s first without Deheza’s sister Claudia. Curtis previously played in the bands Secret Machines and Tripping Daisy.

School of Seven Bells are asking fans to send their “light and love” Curtis’ way. “These next few months will be tough, but he is the toughest person I know,” Alejandra wrote in the Facebook post. “I wanted to share this with you all, because you guys are such a huge and important part of our lives.” Here’s hoping for a full and speedy recovery.

Review: School of Seven Bells’ Legacy Is Greater Than Its Finale ‘SVIIB’