From the 'Water on Mars,' LP due on Drag City in March 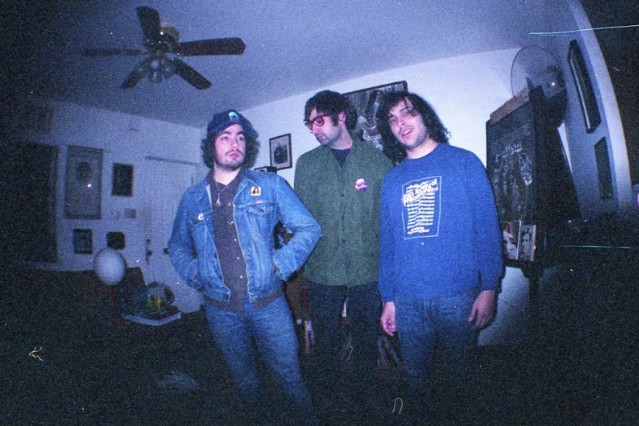 Philadelphia’s Purling Hiss began as the solo project of Kurt Vile associate Mike Polizze but the thing has since evolved into “a frightening, full-fledged power trio,” as noted in our Best New Artists of January roundup. These three brotherly fuzz-lovers have a new LP due March 19 via Drag City, and it’s called Water on Mars because when it comes to delivering life-giving juice to areas in need, the Hiss are experts. To wit: brand new jam “Mercury Retrograde,” which provides an ear-worming evolution on the shrugged-off mothball rock that Dinosaur Jr. pioneered in the late ’80s. “I don’t know, I don’t know / And I can’t do anything,” Polizze sings with an upbeat, distinctly what-me-worry sort of charm. Why? ‘Cause he’s a G, of course. (“G,” in this case standing for gnarlmeister.) Get it:

And while you’re here, check out the promo clip for Water on Mars: