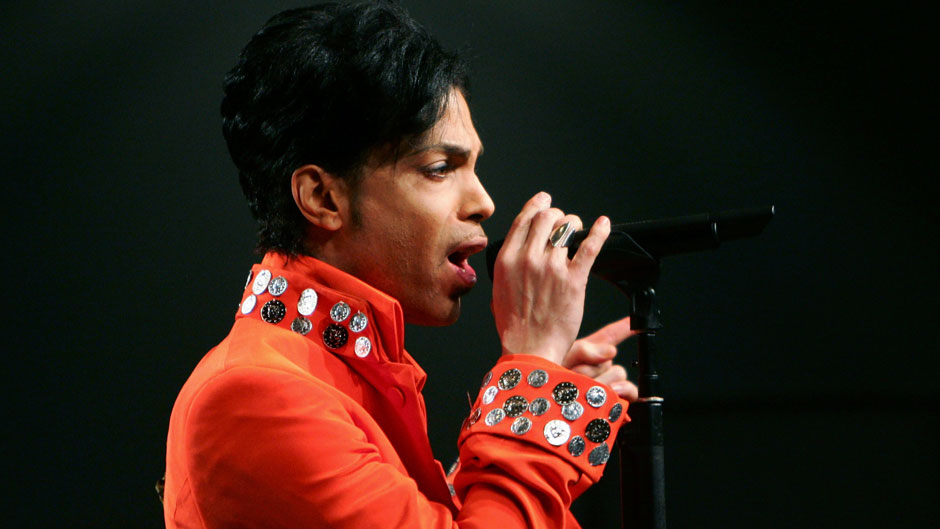 We didn’t know this was a real thing, but evidently today is National Pancake Day. Before you run out to your local IHOP though, Prince is here to tell you that “Breakfast Can Wait.” The Purple One has been cunningly dropping new tracks all over the web in recent weeks, and today his 3rdEyeGirl alter-ego unleashed another new cut dubbed, yes, “Breakfast Can Wait,” a song about working up an appetite in bed before making coffee and toast, a.k.a. Prince’s morning workout.

“Breakfast Can Wait” is similar to a pair of Prince classics: Musically, it harkens back to the smooth early-hours funk of “The Ballad of Dorothy Parker,” while the nursery rhyme lyrics detailing the breakfast hint at “Starfish and Coffee,” and this new song attempts to be a carbon-copied mashup of those two Sign O’ the Times tracks. Though it ends up as just another entry in a Prince songbook filled with sound-alike entries, this latest one does briefly recapture Prince’s peak years better than the other 3rdEyeGirl leaks floating around. A digital download of the song is on sale now for only 88 cents at Prince’s weird little webstore (via Soul Culture).

In other Prince news, the lineup for the Carnegie Hall tribute to the Artist Formerly Known as Love Symbol has been revealed. We already knew the Roots, Talib Kweli, Booker T, and the Blind Boys of Alabama were involved, and now ?uestlove bud Elvis Costello, Bettye Lavette, and D’Angelo have been added to the March 7 concert. Rounding out the cast are actress Sandra Bernhard, Bilal, and Princess, a tribute band featuring Saturday Night Live veteran actress Maya Rudolph.