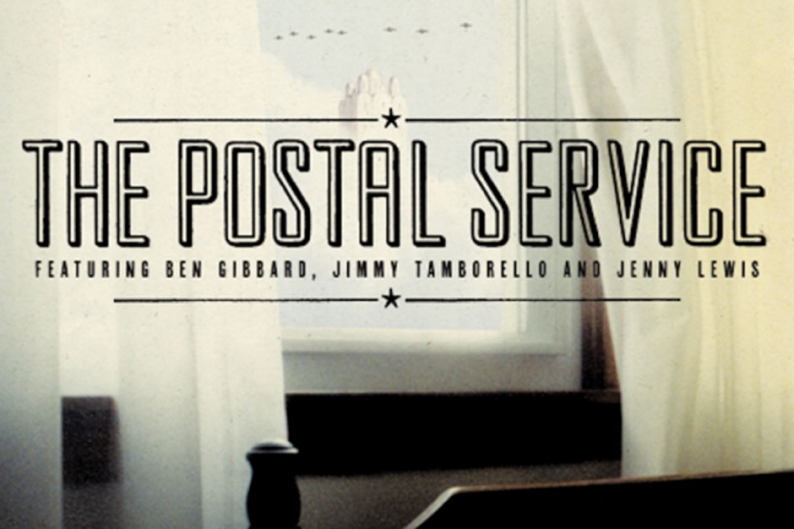 The Postal Service’s reunion tour is reaching such great heights. The digi-pop duo, made up of Death Cab for Cutie frontman Ben Gibbard and Dntel’s Jimmy Tamborello, have announced a bunch of new dates on their 10th anniversary trek around the world.

As SPIN previously reported, the Postal Service will bring Jenny Lewis (Rilo Kiley, Jenny & Johnny) and Laura Burhenn (Mynabirds, Bright Eyes) along on the road to commemorate the April 9 release of Give Up: Deluxe 10th Anniversary Edition. The two-disc set, which features the previously unreleased “A Tattered Line of String” and other exclusives, will be available in CD, digital, and vinyl formats. Give Up just went platinum last year.

Pre-sale ticket offers are available for all of the new dates on February 20 at 10 a.m. local venue time, except for the June 11 gig in Toronto (pre-sale begins February 25), the June 18 show in Columbia, Maryland (pre-sale starts March 6), and the July 16 performance in Vancouver (pre-sale kicks off April 3). Scroll down for all of the Postal Service’s upcoming tour dates.